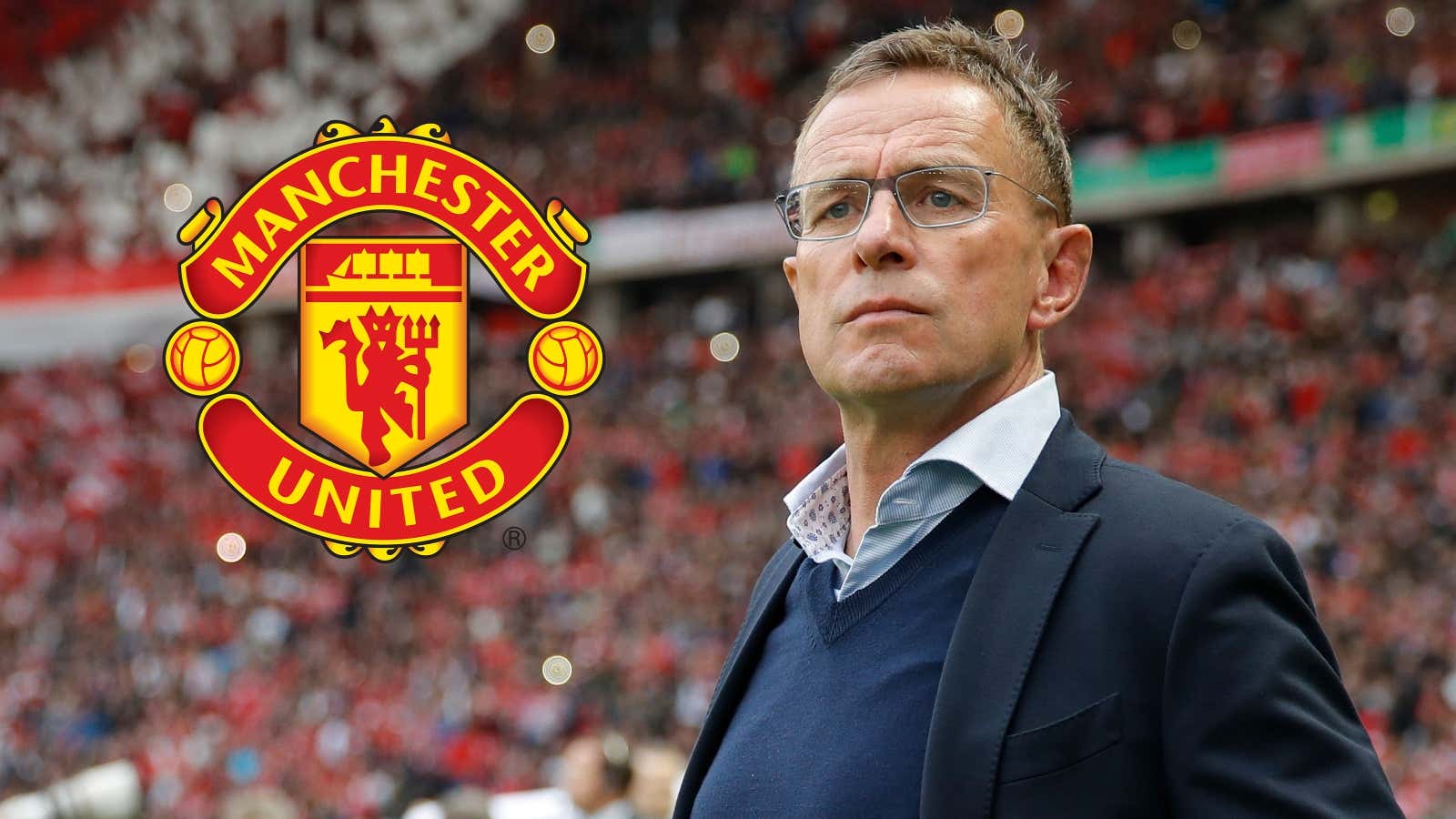 British media ‘The Athletic’ reported on the 26th (Korean time), “Man Utd has agreed to a contract to appoint Rangnick as interim manager. It is a contract to lead the team for six months and then take on an advisory role for two years.” .

On the 21st, Manchester United announced on their official website that Solskjaer was sacked. Solskjaer took the helm in mid-December 2018 and led the team.

For the time being, Manchester United decided to promote Michael Carrick (40, England) coach to acting manager as a temporary measure and leave the team in charge, but they immediately started looking for a new manager. Until recently, managers such as Zinedine Zidane (49, France), Brendan Rogers (48, Northern Ireland), Eric Tenhach (51, Netherlands), Mauricio Pochettino (49, Argentina), and Luis Enrique (51, Spain) were mentioned. .

However, until this season, United changed their plans to end the season as an interim manager rather than appointing a new manager immediately. And they agreed to bring in Rangnick as the right person.

Rangnick, known as a resourceful manager, has long established a reputation as a representative of the Bundesliga for a long time. During his leadership career, he led Stuttgart, Hanover, Schalke, Hoffenheim and, most recently, Leipzig with outstanding performance. After retiring from the managerial position, he has been working as a general manager and sports director, discovering outstanding prospects. He is currently the general manager of Lokomotiv Moscow.