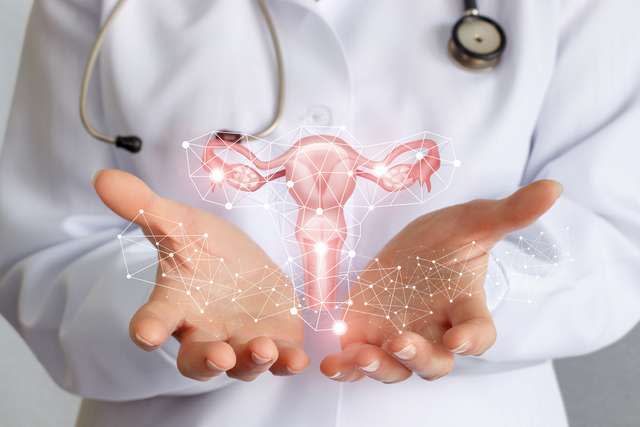 On November 17, 2020, 194 countries made a commitment, under the leadership of the World Health Organization (WHO), to fight cervical cancer. This global strategy, the first of its kind aimed at beating cancer, revolves around three axes: vaccination, screening and treatment.

« The enormous burden of death from cervical cancer is the result of decades of neglect by the global health community. However, the scenario can be rewritten, » said the Assistant Director-General of WHO, Dr Princess Nothemba Simelela.

Cervical canceruterus is the 4e most common cancer in women. It is caused by a virus, human papillomavirus (HPV). If nothing is done, the WHO estimates that the number of cases will increase from 570,000 to 700,000 per year by 2030, and the annual number of deaths associated with the disease, from 310,000 to 400,000. Cervical cancer spares no country, but it is devastating in low-income countries. The incidence of this cancer is twice as high and the associated mortality is three times higher in the less fortunate women.

3 goals to prevent millions of deaths by 2050

To stem the progression of this disease, WHO proposes three goals to be achieved by 2030:

If these three milestones are reached, WHO hopes to see the impact cervical cancer uterus decrease by 40% and save 5 million people by 2050. An ambitious strategy that begins in a health context …