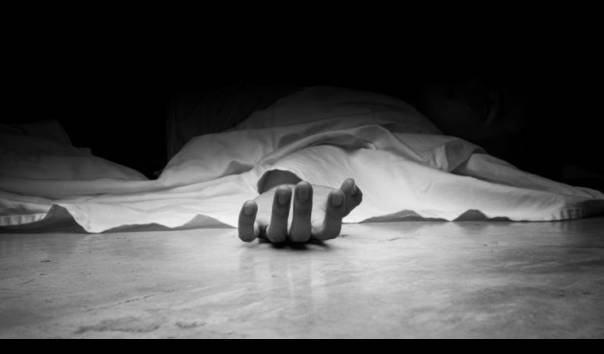 SAN SALVADOR, KOMPAS.TV – A total of 24 bodies were found at the home of a former policeman in El Salvador.

The discovery surprised a number of parties, especially local residents.

The 24 bodies were buried around the house and most of them were women.

According to police, the discovery is believed to reveal a secret serial killer operating for the past decade.

Also read: Escape from their cage at the zoo, two brown bears were shot dead

Initially, a former policeman named Hugo Enesto Osorio Chavez was detained in Chalchuapa for the murder of a 57-year-old woman and her 26-year-old daughter.

The 51-year-old former policeman has previously been investigated for immoral crimes.

The mystery behind the identity of the holder of more than 14,000 million dollars in dogecoin

Dziwnów: The whole family, including small children and a dog, were in the car. They fell into the water, everyone drowned