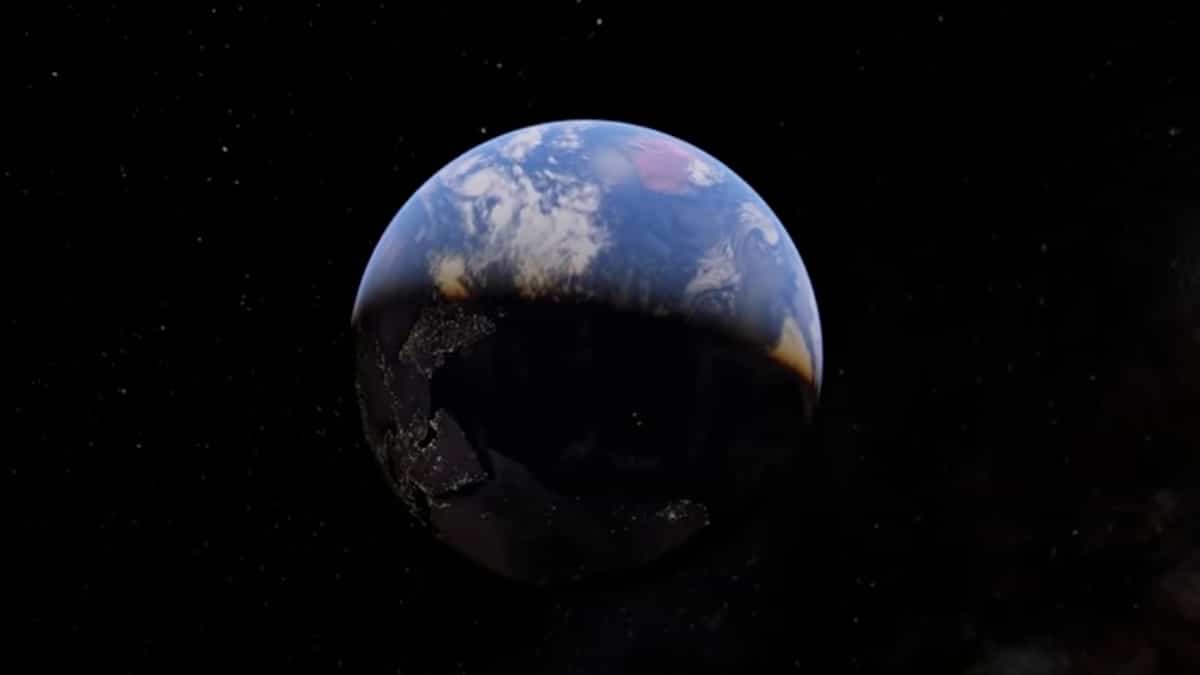 New on Google Earth, the accelerated mode (time lapse), which has accumulated 24 million satellite photos from the last 37 years – according to Google this is the most important update since 2017 to be incorporated into its product.

Called Timelapse, it now allows you to see the planet in a new dimension with Google Earth: time. All in 3D images.

Over the past decades, photo images from five satellites have been aggregated, mostly by Landsat, an Earth observation program launched in the 1970s by NASA. Later in 2015, the images came from the Sentinel-2 mission managed by the Copernicus program of the European Union and the European Space Agency.

Google offers five demonstration sites that you just have to see and admire by typing g.co/timelapse in the address bar of your favorite browser. Click on the ship wheel to find Timelapse, where Google offers an interactive guided demonstration.

At the top right, under the image, the Places to discover link (Featured Locations) takes you to some 200 sites based on their interests.

These time-lapse images of the planet’s surface are very interesting for anyone who enjoys admiring the beauty of the planetary ecosystem, but also the effects of human activities on rainforests and glaciers.

10 years of waiting for Inter in Italy, maiden title; Juventus in the top four with victory | Inter Milan edged closer to their first Serie A Trophy since 2010 with a 1-1 draw at Spezia