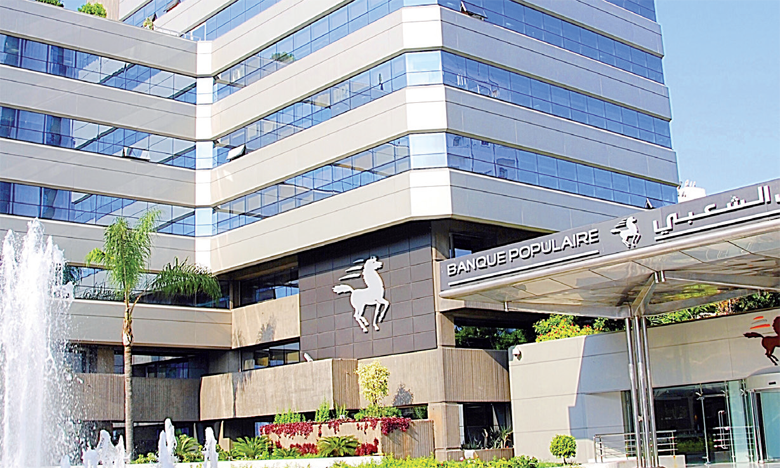 Following negotiations that began in late 2021, the European Bank for Reconstruction and Development (EBRD) and the People’s Central Bank Group (BCP) have agreed to cooperate under the second line of green funding: GEFF II. A new $ 26.25 million loan will be granted by the Moroccan bank to accelerate the green transition in Morocco through support for private investment. This money will be donated to the EBRD in the tune of 25 million, which will add 1.25 million euros to the Green Climate Fund (GCF).

He confirmed. The European Bank for Reconstruction and Development (EBRD) will release new funds for the BCP group. Following negotiations that began in late 2021, the two institutions agreed to cooperate under the second line of funding towards the Green Economy Financing Facility: GEFF II. A new loan of 26.25 million euros (equivalent to 24.8 million euros) will thus be granted to the Bank of Morocco to accelerate the green transition in Morocco through support for private investment. This money will be donated to the EBRD in the tune of 25 million, which will add 1.25 million euros to the Green Climate Fund (GCF). They are in the process of being approved by the board of directors of European banks which, as a reminder, will hold the 31st session of its annual meeting from May 10 to 12 in Marrakech. A comprehensive package of technical assistance, complemented by investment incentives, co-financed by the EU, will support the BCP and its clients in the deployment of the program.

For the EU, this package is a concrete help for companies to find and finance the solutions best suited to the transitions of the green economy in Morocco. As a reminder, in late March, the EBRD officially launched its new GEFF II financing line in Morocco, which aims to support green investments made by private companies through local partner banks. Qualified projects relate to energy efficiency, renewable energy, green building, water saving, sustainable land management, material and resource efficiency and circular economy. The GEFF program is based on a one-stop-shop approach: a credit of up to 5 million euros per investment project, a grant and free technical assistance. Thanks to EU support, investment projects that have been implemented and verified successfully receive a 10% grant from the funding. Customers eligible for the GEFF are private companies (mainly owned by private shareholders) under Moroccan law operating in Morocco.

In addition, this new partnership between the EBRD and the BCP group is an extension of the cooperation they have begun in recent years, starting with the MorSEFF funding line. As part of this sustainable energy financing program, the BCP group has benefited since 2016 from a credit line of 55 million euros to support the energy transition of SMEs in Morocco. In 2020, the two parties renewed their partnership through the establishment of new funding lines under the “GEFF I” program, and the “Green Value Chain” totaling 44 million (40 million euros). According to the EBRD, BCP is the second largest bank in Morocco in terms of loans with a market share of 23%.