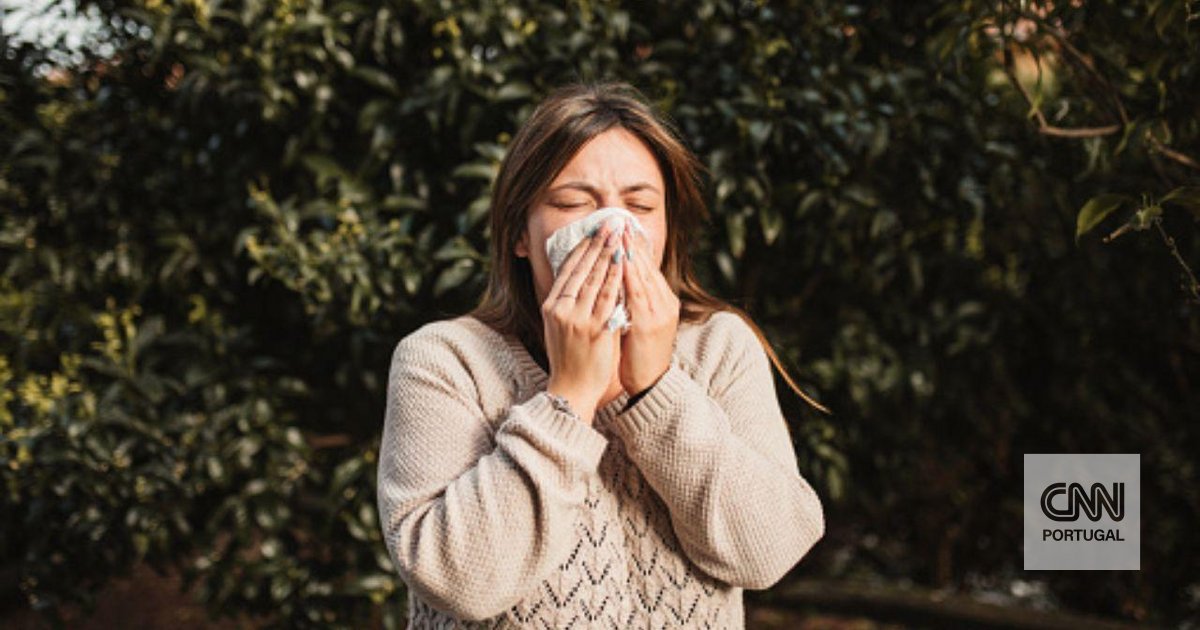 In the 2021/2022 season, the Portuguese Network of Influenza Diagnostics (Hospitals) reported 100,116 cases of respiratory infections and 6,266 cases of influenza were identified.

Flu epidemic activity is on a downward trend in Portugal, according to the Instituto Nacional Doutor Ricardo Jorge (INSA), which shows a decrease in the incidence of influenza syndrome to 8.0 per 100,000 people.

According to the influenza epidemiological surveillance bulletin for the period from April 25 to May 1 (week 17), the incidence rate of acute respiratory infections (ARI) followed the decline and also fell to 8.0 per 100,000 inhabitants (8.8 in). the previous week). .

According to INSA, one case of influenza (Influenza A) was reported in the week analyzed by 19 Intensive Care Units (ICUs). The patient was 74 years old, had comorbidities and was vaccinated against seasonal flu.

Since the beginning of the season, 26 cases of influenza have been reported by ICUs collaborating in surveillance, all due to Influenza A virus.

As for the reporting parishes, since the beginning of the season, 19 cases of influenza have been reported, all equally for Influenza A.

In the 2021/2022 season, the Portuguese Network of Influenza Diagnostics (Hospitals) reported 100,116 cases of respiratory infections and 6,266 cases of influenza were identified.

In the week between April 25 and May 1, 450 positive cases of influenza virus, all types of A, were identified.

To date, 124 cases of co-infection with influenza virus and SARS-CoV-2 have been detected.

In the bulletin, INSA also says that since the beginning of the 2021/2022 season, other respiratory agents have been identified in 5,159 cases. In the week under review there were 162 cases.

In total, up to week 17 (April 25 to May 1) 204 influenza viruses have been characterized, all with antigenic characteristics different from the viruses included in the 2021/2022 influenza vaccine.

The flu vaccine began in Portugal in late September, earlier than usual due to the covid-19 pandemic, and more than 2.5 million people were vaccinated.

The INSA bulletin also mentions that mortality from all causes is “in anticipation of this time of year”.

Maradona shirts have been auctioned off for millions of dollars, nothing to do with América or Tepito