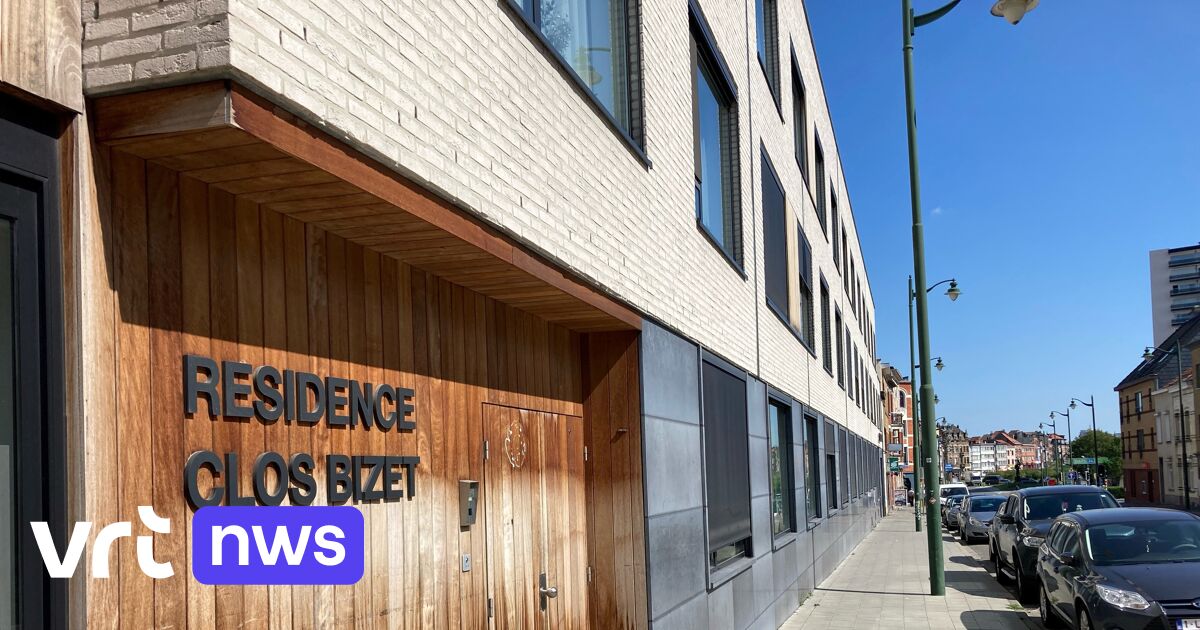 The police zone Brussels-South (Anderlecht/Sint-Gillis/Vorst) was summoned on Monday morning for a murder in a rest home on the Bergensesteenweg in Anderlecht. “An 85-year-old woman appeared to have been murdered on the spot,” said Willemien Baert of the Brussels public prosecutor’s office. Her throat was cut.

“The public prosecutor has appointed an investigating judge, a law doctor and the technical investigation of the federal police to conduct further investigations. An autopsy will also be performed on the victim’s body. The investigation is still ongoing, so far no one has been arrested.” , said Willemien Baert.

Award for the title: Bucks awarded Budenholzer a new contract