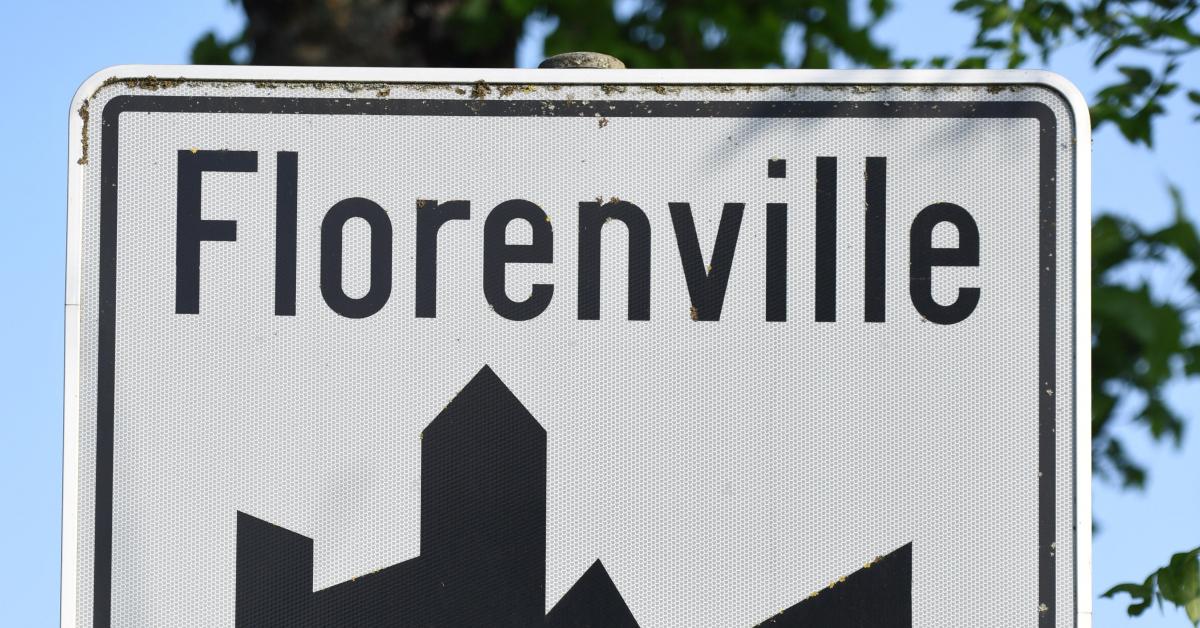 It is a despicable affair that we learned about on Wednesday. The facts are beyond comprehension. Parents prostituted their 10-year-old daughter. The child was sometimes brought directly to customers …

It all started with this resounding crackdown in Florenville, in the province of Luxembourg, on Tuesday. According to our information, a couple and a friend of this couple were arrested at their home and placed under arrest warrant by the examining magistrate Marie-Eve Bouillon for gang rape.

The facts are an unnamed atrocity: according to our sources, the parents prostituted their 10-year-old girl. The child was sometimes brought directly to the clients … Rapes which were also sometimes filmed.

► The father himself maintained relations with his own daughter, under the watchful eye of the mother: our latest information