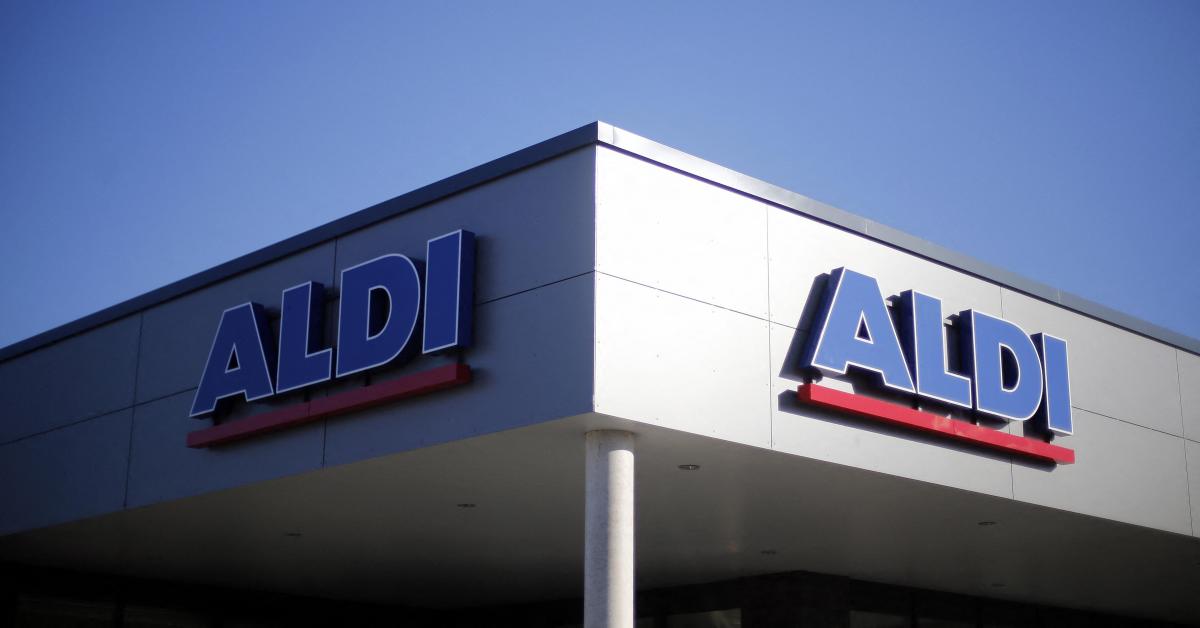 As the young boy’s mother loaded her groceries into her car in the Aldi parking lot, the 5-year-old started the car. The vehicle has finished its run in the canal.

On Wednesday afternoon, a 5-year-old managed to start the car, while his mother was putting the groceries in the car, in the parking lot of the Aldi, along the Denderlaan in Willebroek, reports het Laatste Nieuws.

The car, which had the young child as a driver, then ended its race in the canal. The fears were then that the child could not get out of the vehicle, but he was able to be released in time.

Epidemiologist: small increase in duck deaths is an indication of bird flu