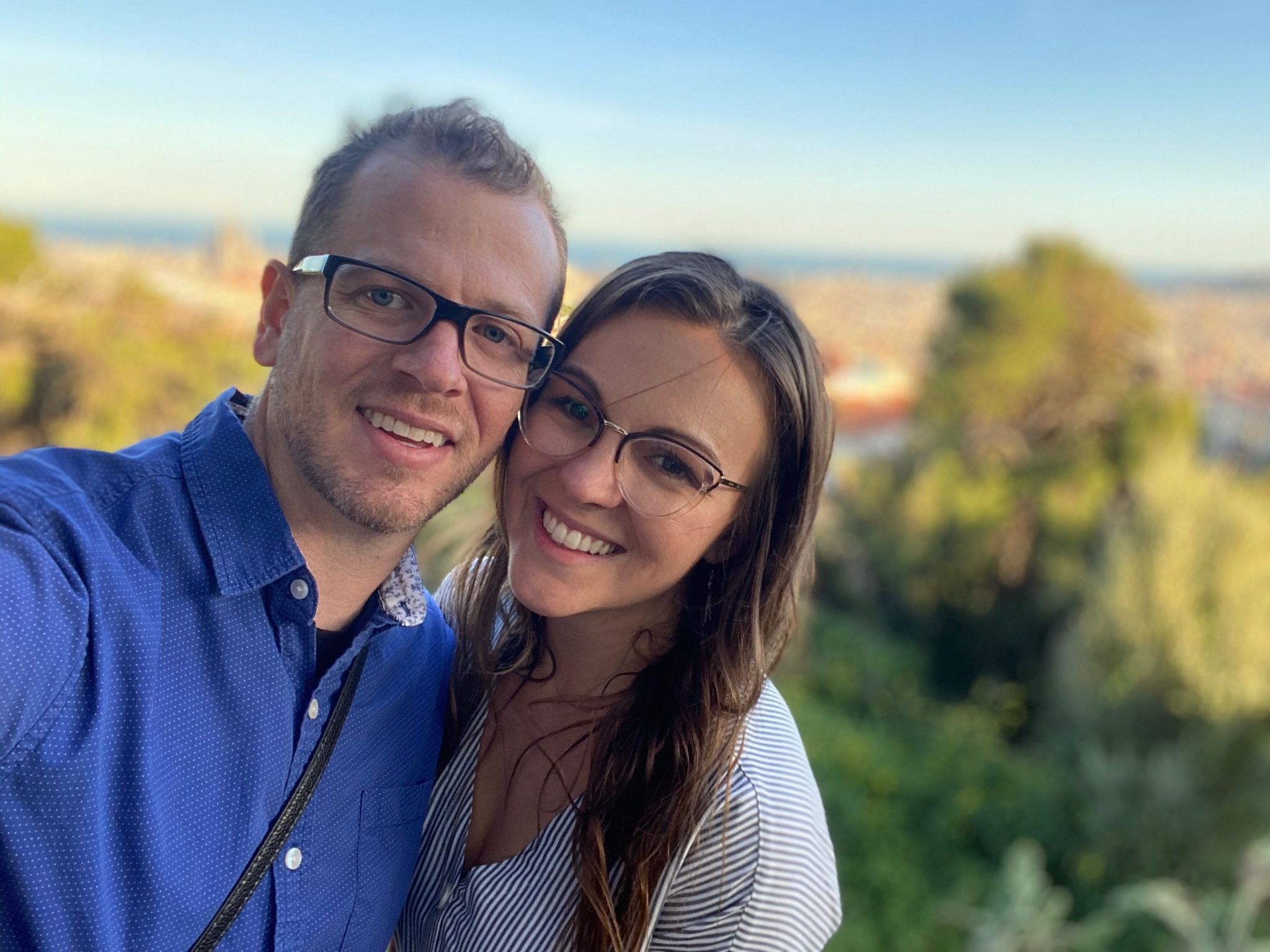 Ryan Eller and Sarah Dutter, two Bay Area nurses blocked in Morocco due to the spread of the coronavirus and subsequent travel restrictions.

Ryan Eller and Sarah Dutter, two Bay Area nurses blocked in Morocco due to the spread of the coronavirus and subsequent travel restrictions.

A Bay Area couple stuck in Morocco while the coronavirus interrupts the trip: “I’m not sure how we’re going back”

Six months ago, Ryan Eller and his fiancée Sarah Dutter had planned a trip to Spain, as if it were a typical fun-filled vacation for the two Bay Area nurses.

When they left for Spain on March 5th, the news was different from what we find today. By then, San Francisco had just reported its first confirmed coronavirus case and California Governor Gavin Newsom declared a state of emergency over the spread of the coronavirus. But the couple thought the worst thing that could happen was to face quarantine on their return to the United States.

“It was thought to be like, ‘Do we do this? Are we going to quarantine when we get back?'” Said Eller, who lives in Napa and works in several health centers in the Bay Area. “But that would only mean that we can’t work for two weeks. We didn’t realize this would happen. We experienced SARS and Ebola, and nothing was extended so quickly. It’s different, I suppose.”

On March 10, the two had to travel to Morocco for a few days before returning to Spain for the conclusion of the trip. At the time, there were 1,695 confirmed cases of COVID-19 in Spain, but the cases in Morocco were single digit.

“I said, ‘There are only seven cases,'” said Eller. “I’m not really worried about contracting him, I’m a nurse, I know how this thing works, it’s more about me that I give it to someone else who is vulnerable”

Eller and Dutter traveled to Morocco as planned, but only two days later, the trip between Morocco and Spain was interrupted by the worsening conditions in Spain. This killed the couple’s plan A, who was to return to Madrid, and then leave for the SFO from Barcelona.

Then they hurried to find a plan B, which was to fly to Lisbon, then to London and finally to San Francisco. This was canceled when the trip from Morocco to Portugal was also suspended.

“We are on plan C now,” explained Eller.

Starting on Saturday, plan C is flying from Casablanca to Qatar, then from Qatar to John F. Kennedy airport in New York and, finally, from JFK to the SFO. But even Plan C seems weak at this point.

“It seems that wherever I go, I have a closed border on me,” said Eller. “And the last place I want to get stuck is Qatar.”

As the coronavirus continues to disrupt travel around the world, Eller and Dutter are not entirely sure what will come next. The United States currently has a travel ban in most European countries, although this does not apply to US residents seeking to return home. It will still be difficult for the couple to find a flight from Europe to the United States, as more and more countries are increasing travel restrictions.

Eller said he was in contact with the office of Representative Mike Thompson, who represents California’s fifth congressional district. They discussed how to get to the U.S. consulate in Casablanca, but nobody is available to assist them since it’s the weekend.

The couple also understand that they may simply have to wait for things overseas.

“We can maybe go to South Africa, Africa doesn’t seem to be too affected by it,” he said. “There are no direct flights from Morocco, or we have to cross the Middle East or Europe. We are not sure how we are returning.”

Sign up for the “The Daily” newsletter for the latest coronavirus news here.

The TSA worker at the Florida airport is positive