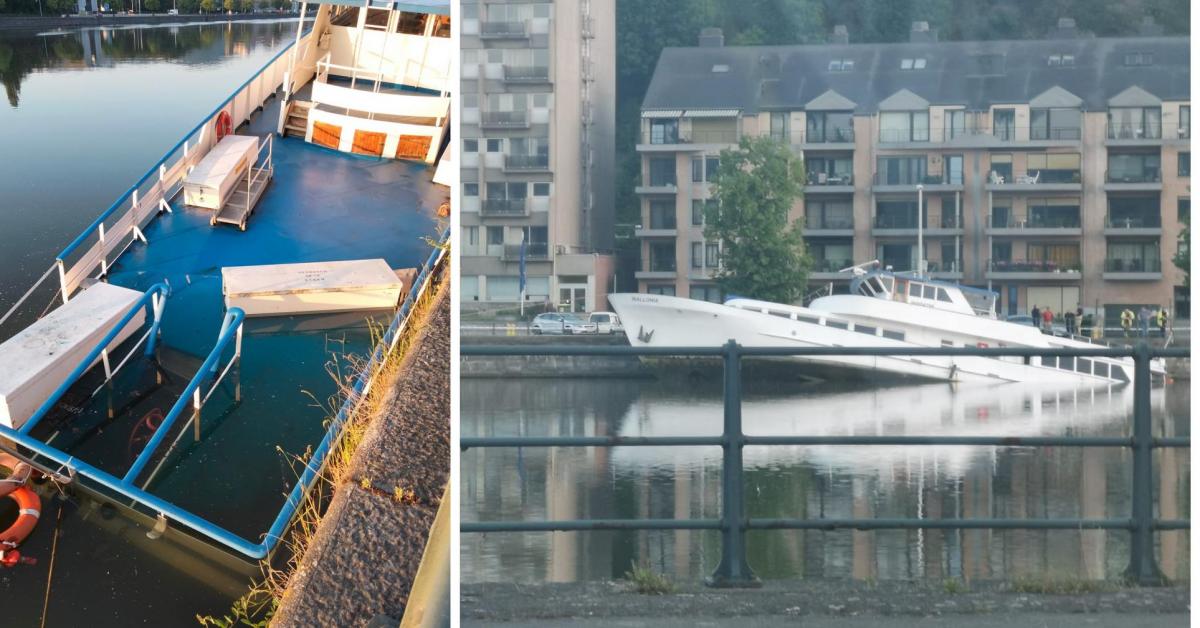 The Hemeco firefighters were called on Friday morning for a sinking boat in Huy but they could not do anything. The “Wallonia” ended up at the bottom of the water. It belongs to the owner of Mount Mosan who had a project to organize river trips.

This Friday morning, the firefighters of the Hemeco zone were called to the level of the Quai de Compiègne, in Huy, for a particular intervention: a boat sank in the Meuse.

Contacted around 5 a.m., the emergency services remained on site for a few hours before leaving shortly before 8 a.m. They specify that the boat “Wallonia” ended up at the bottom of the Meuse and that no injuries were to be deplored. The owner is Jean-Marc Vanberg, the boss of Mont Mosan who had for project to organize river trips. “I am waiting to know the reasons for this shipwreck before speaking,” he says.

Indeed, the precise reasons which provoked this incident remain unknown. It could be a voluntary act. An investigation will be opened.

Measures will be taken to avoid pollution. A specialized company will intervene to remove the fuel oil from the tanks.

For the record, before being called “Wallonia”, this boat was called “Flandria 1” …

See also  Route of the Mayan Train would change before the discovery of more than 1,500 archaeological sites