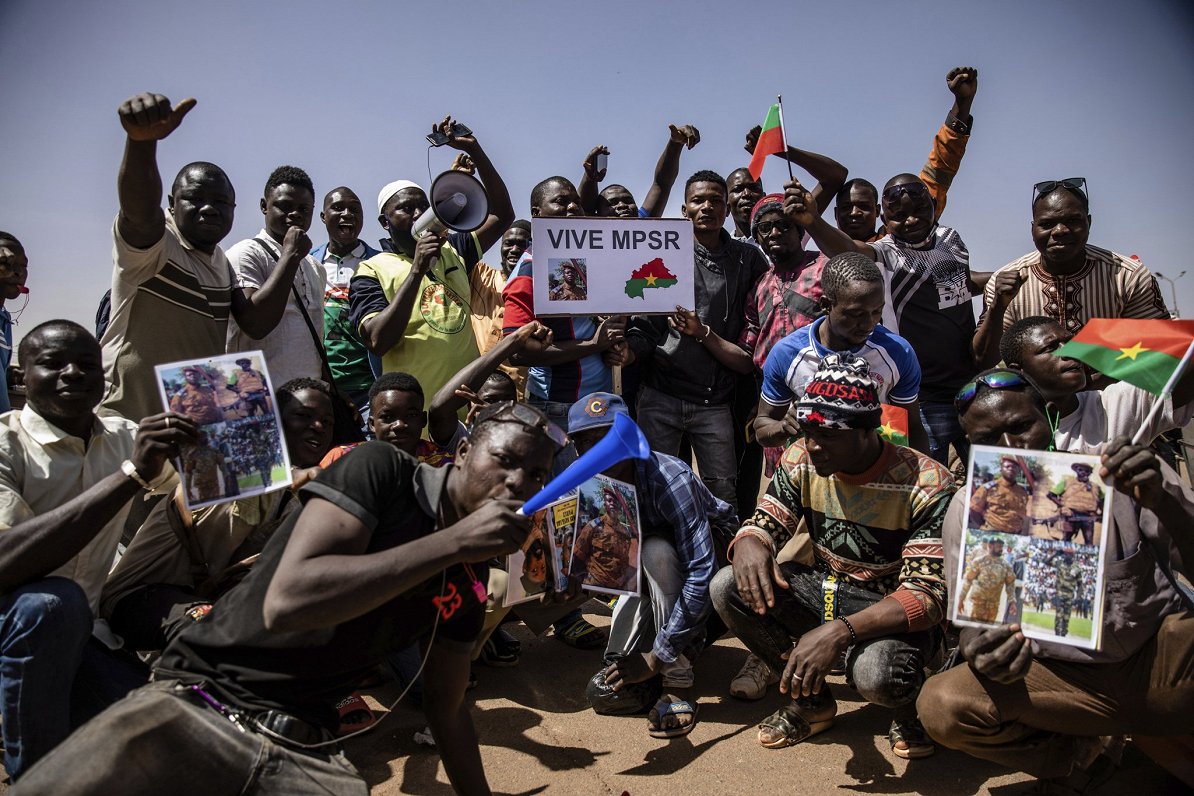 There were regular demonstrations in Burkina Faso last weekend calling for the president to resign over his failure to contain Islamist insurgents. Kaborē has been in power since the 2015 elections, being elected after the overthrow of 30-year-old authoritarian President Blaise Compaore.

The UN deplored the coup in Burkina Faso on Tuesday and called for the immediate release of the president and other senior detainees. Several western countries have also condemned.

French President Emmanuel Macron called the incident a “military coup” and condemned it. Burkina Faso is a former French colony. It is one of five Sahel countries where French troops are helping local forces fight jihadist insurgents.