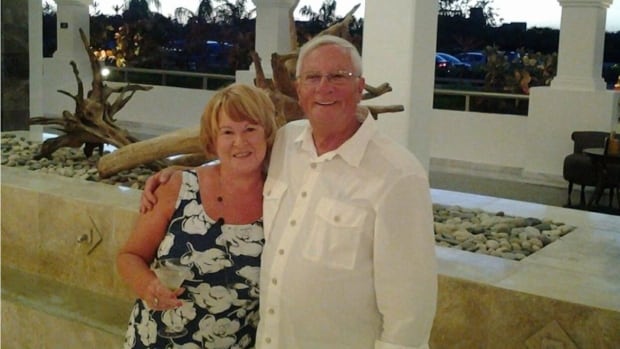 A western Quebec couple who contracted the coronavirus novel aboard the cruise ship Diamond Princess will return home after being tested for the virus, says her daughter.

Chantal Menard says she learned early this morning that her mother had been discharged from the hospital after a second test confirmed that she no longer had the disease. His father tested negative last Wednesday.

Diane and Bernard Menard, who are around 70 years old, were among the more than 700 people who had contracted COVID-19 aboard the ship, which was docked in Yokohama since early February.

Gatineau’s couple, Que., Tested positive in mid-February and was transported to a Japanese military hospital with symptoms including cough and fever.

Menard says the couple will spend the next day or two in a hotel while the family organizes their return trip.

He says consular services and the Canadian Red Cross have helped the family.