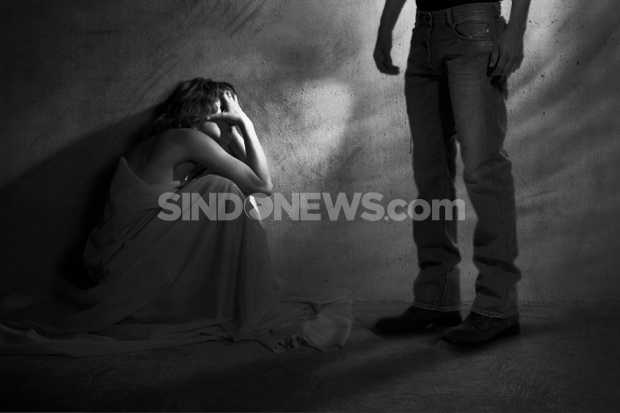 GUJRAT – A girl in Pakistan died after being gang-raped by three men in Ghazi Chak, Gujrat, Punjab. Punjab police said the main suspect in the incident had been arrested.

According to the police, preliminary reports stated that the victim died from ingestion of “poisoned tablets”. However, the facts will be revealed in the autopsy report.

A police spokesman told Geo News, Monday (6/9/2021), that a case has been registered at the Saddar Police Station on a complaint filed by the victim’s mother.

The complainant named a man in the first information report (FIR), saying: “Salman and his accomplices kidnapped my daughter and raped her in a group.”

Meanwhile, Punjab Inspector General of Police Inam Ghani said the case was being handled on a “priority basis”.

“Justice will be served to the affected families at all costs,” he said.

According to the police, the three men allegedly kidnapped and gang-raped the victims on the night of September 3. The victim died soon after the incident as the perpetrators dumped her when her condition worsened.