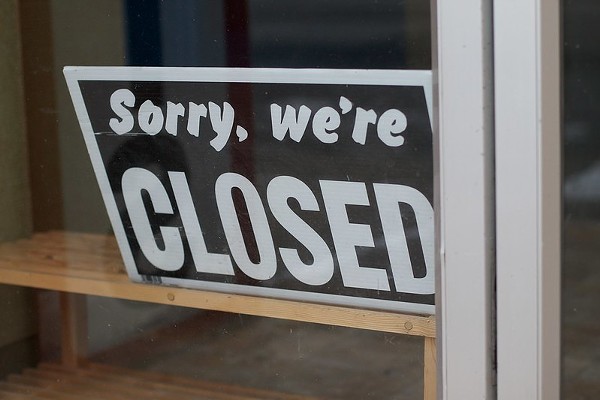 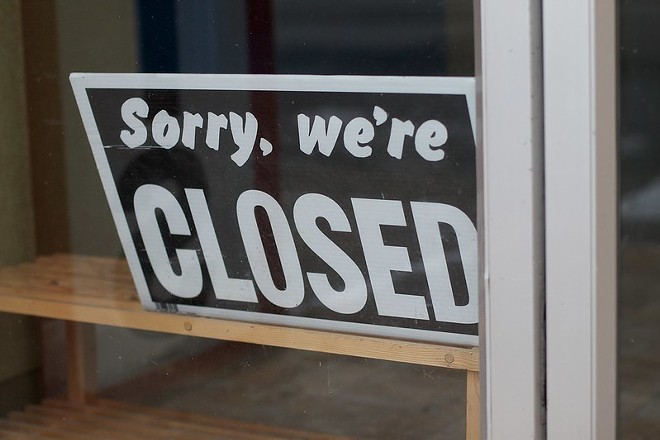 Out of caution about the coronavirus and in concert with efforts to limit public meetings, many Cleveland restaurants and bars are adjusting the schedule or temporarily closing.

We will keep an updated and updated list below as far as possible. In the meantime, try to get something to take away or deliver from your favorite local places that are still open or get a gift card that you can use later.

Call ahead or check the websites to confirm that the seats are still open before leaving.

The date listed is the date on which the closure was announced.

– Spotted owl: both positions are closed one week for now. (March 13)

– Fire Food and Drink: closed for two months. Zhug, who will make the delivery on the sidewalk and is more takeaway oriented, will remain open. (March 14)

– Parnell: both locations are closed until further notice. (March 14)

Coronavirus: the United States will extend the ban on travel to Europe in the United Kingdom and Ireland: the shots