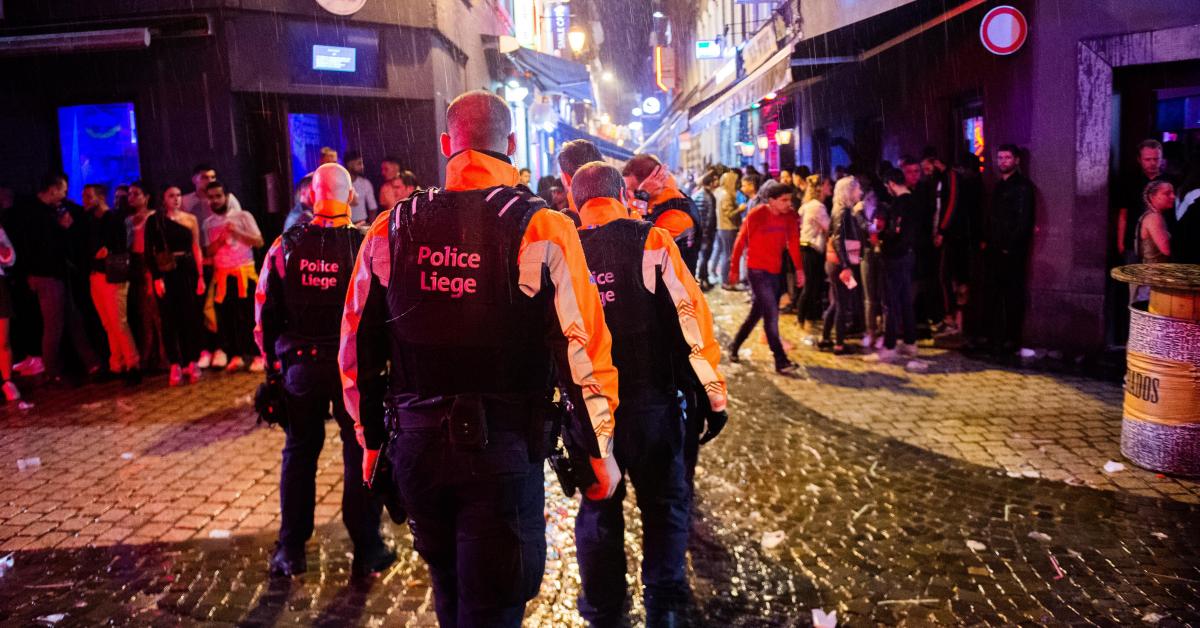 A huge fight between twenty people broke out on Sunday morning in the streets of Carré in Liège. One of the protagonists was seriously injured. In intensive care, his life is clearly in danger. This is a new fight with dramatic consequences in the Square.

Upset battle, Sunday, around 6:30 am, in the streets of Le Carré, in Liège, where a general fight broke out.

The police intervened as a fight involving around 20 people was underway. Punches and kicks were exchanged. A 31-year-old man fell to the ground and was kicked several times in the head.

Very quickly, help arrived on the scene. After receiving first aid on the spot, the victim was transported to a hospital in the Liège region where his death was feared. Fortunately – and even though his days are still considered in danger – his state of health stabilized on Sunday morning.

The Liège police managed to arrest three young people, two adults and one minor, who were all deprived of their liberty. Early Sunday afternoon, the suspects were still being heard. The victim was still inaudible.

The minor should be presented this Sunday to the juvenile judge.

As for the two adults, if it turns out that they are indeed involved in the blows to the victim, they will be presented to the examining magistrate with a request for an arrest warrant for attempted murder.

This new fight in the Square has, once again, dramatic consequences. The days of a man are in danger as it happens regularly in these streets normally devoted to the festival.