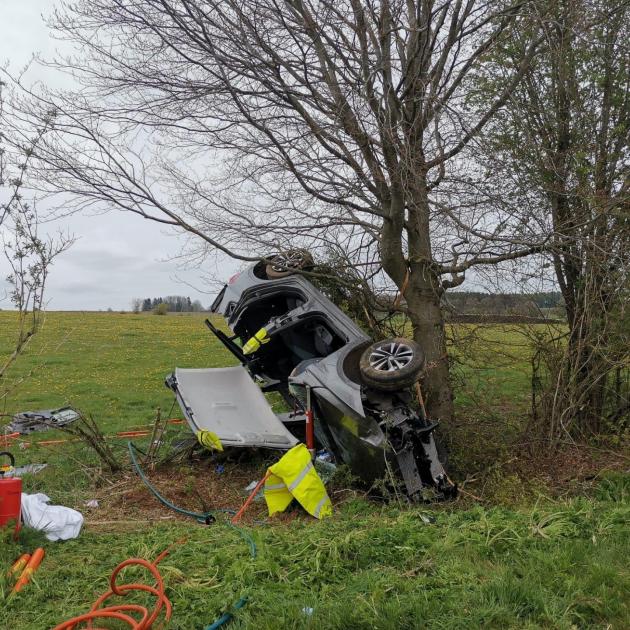 A rather spectacular accident occurred this Saturday noon in Offagne. A motorist rolled off the road and rolled over several times before ending up against a tree. The motorist had to be extricated. Injured, he was taken to hospital.

The images are particularly impressive. A motorist left the road this Saturday shortly after noon rue du Bosquet in Offagne, in the town of Paliseul. The vehicle then rolled over before coming to rest on its side against a tree. The driver got stuck inside his car.

The Paliseul and Bouillon firefighters were dispatched to the scene, in particular to extricate the vehicle, which turned out to be quite complex given the position of the car.

Injured, the victim was taken to hospital but his life is not in danger.

The police also went to the scene to carry out the usual findings.