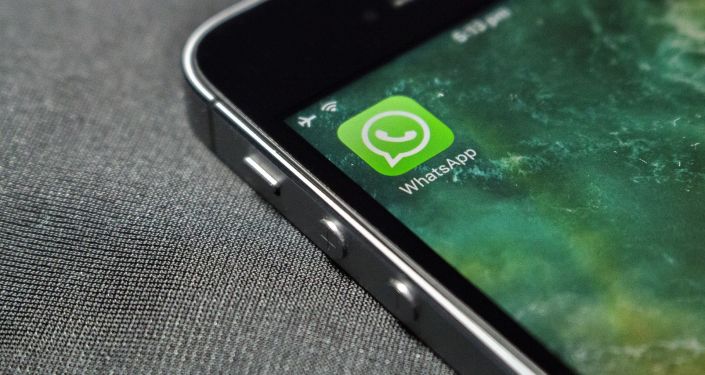 The beta version of WhatsApp, which is available to select test participants, includes a number of useful enhancements, including the ability to play voice messages faster.

Judging by the screenshots available to WABetaInfo, the playback of voice messages can be accelerated 1x, 1.5x and 2x. The function could be used by those who want to listen to a long message, but do not have much time.

Recall that a similar function aimed at speeding up voice messages has been operating in the Telegram for several years. Competitive applications allow users to speed up recordings up to twice, saving them a lot of listening time.

We’ve announced this new feature before. At that time, however, there was talk of double acceleration and it was not even clear how the function would be implemented.

The iOS 9 version was the last of the iPhone 4s smartphone, which was released in 2011. In WhatsApp 2.21.50, the requirements were updated not only for Apple’s electronics. The application now requires at least Android 4.0.3 and later or KaiOS 2.5.1 and later.

IPhone 4s owners are encouraged to save chats and correspondence until WhatsApp stops running on their smartphones.

Previously, WhatsApp began notifying you of new terms of use and privacy policies. A pop-up window states that if you do not agree to the new rules, your user account will be saved, but you will not have access to the full features of the application.

Related to WhatsApp is the news that on May 15, 2021, the time is coming when users of this application will have to adopt new rules for its use. Otherwise, they will have to give up using the application.

Messenger updated the user agreement and added a paragraph on the transfer of personal data to Facebook, which caused criticism among users. The text of the provision states that WhatsApp, as part of this company, will share the necessary user data with the whole “family application” of the social network. At the same time, the company explained that all personal conversations will remain protected by end-to-end encryption, so neither WhatsApp nor Facebook will see your personal messages.