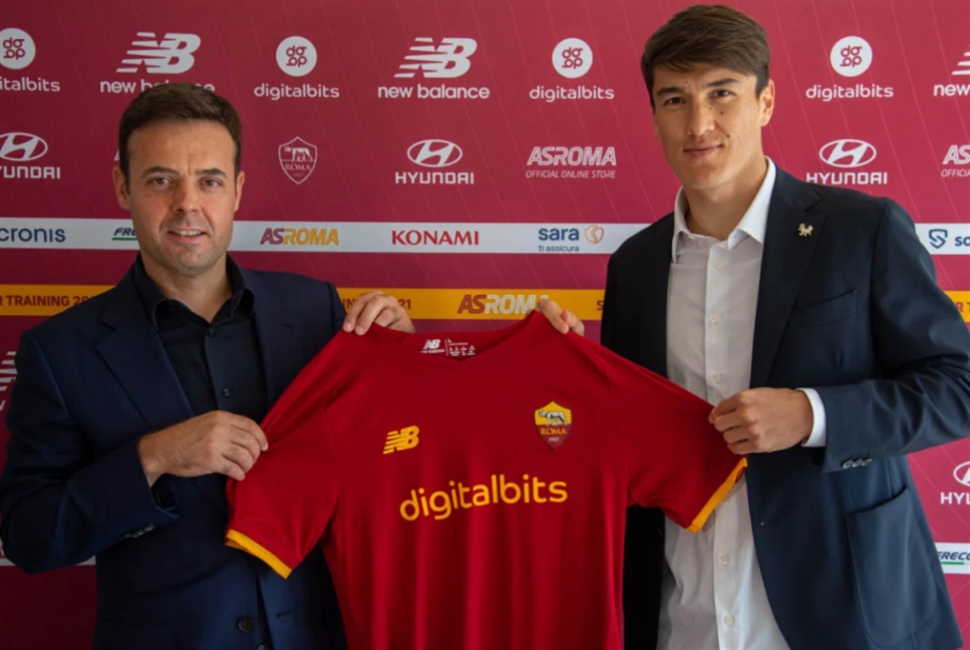 The video of the announcement of the transfer of the Uzbek striker, Eldor Chumorov, from Genoa to the Italian club Roma, contributed to the finding of a missing Polish girl.

The club said in a tweet on its official account on Twitter: “Great news! A Polish girl who appeared in our video to announce the signing of Eldor Shumorodov has been found safe and well!”

Since 2019, the Italian club has started using videos to announce the transfer of players on social media, to highlight missing children around the world and increase the chances of finding them. The club’s campaign has so far helped find 12 missing children.

Several people in a Polish village recognized the image of the child in the video, and contacted the phone numbers that Rome adds to his videos, thus revealing the fate of a girl missing in Poland 3 months ago.

“It is difficult to explain the happiness that I have somehow contributed to finding one of these children, and thus the happiness of the child’s family,” said Shumorodov, who joined the club from Genoa on August 2. I am proud to be part of a club that uses the popularity of football in this way.”

Roma Chief Marketing Officer Max van den Doyle said: “It’s a campaign we are all excited to support here in Rome, and the club is delighted to have helped find 12 children so far. It is clear that the real credit goes to all the associations we cooperate with, which fill our hearts with joy whenever they inform us that another child has been found.”

The club has partnered with a number of missing persons charities around the world, and children from the United Kingdom, Italy, Greece, Belgium, Kenya and now Poland have been found after appearing in transfer videos published by the club.

A Polish child featured in our video to announce the signing of Eldor Shomurodov has been found safe and well! ♥️ #ASRoma pic.twitter.com/6GVRRvw3G8

Biker Cink was fourth at the premiere of the short track at the World Championships, winning Blevins