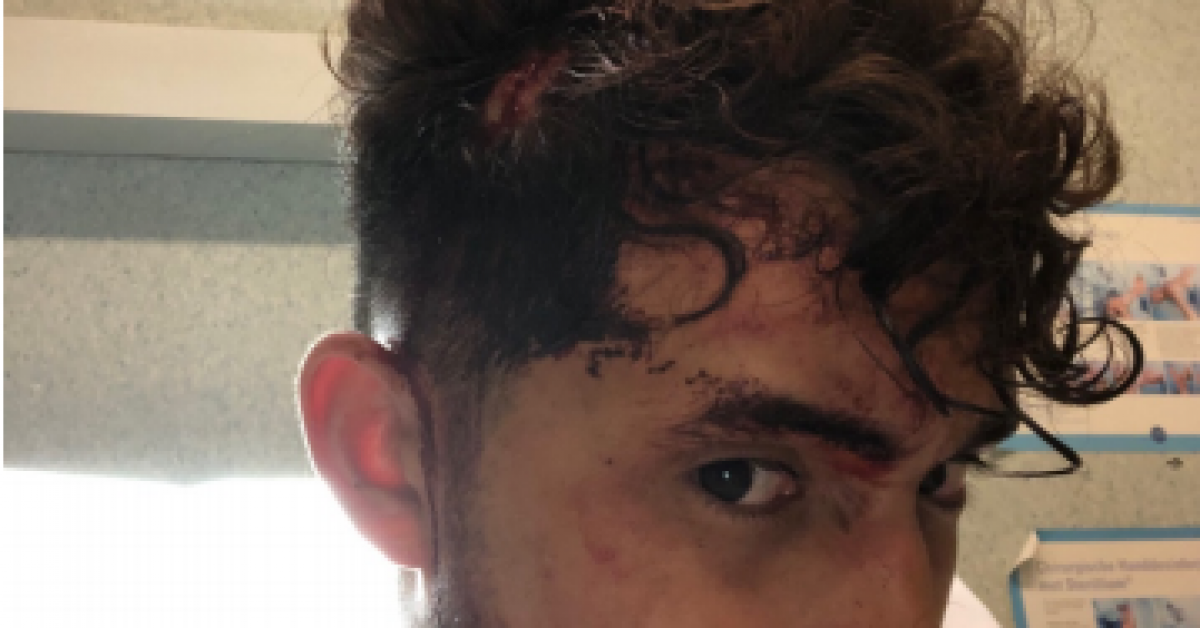 Nidal, a 21-year-old Schaerbeek, is one of six people who were administratively arrested for “disturbing public order” in downtown Brussels after the Belgium-Portugal football match (in the night from Sunday to Monday).

Supporting photos of his injuries, he explains in particular having been beaten up by the police and bitten by a police dog when he was not one of the individuals who infiltrated groups of Red Devils supporters to attack the police throwing projectiles at him.

> He tells us about his Sunday evening: “Suddenly, there are police officers coming out of nowhere, who land in front of us”

> The young man claims to have suffered violence from the police: “There, I decide to get down to show that I am cooperating and I think that is the mistake I made, because, in the moment when I got down on the ground, there, it was chained, that blows, blows everywhere “

When questioned by us, the Brussels Capital / Ixelles police zone told us that “the chief of staff requested an internal investigation” and did not wish to make any other comment.

Man Utd has officially announced the acquisition of Mr. Sancho