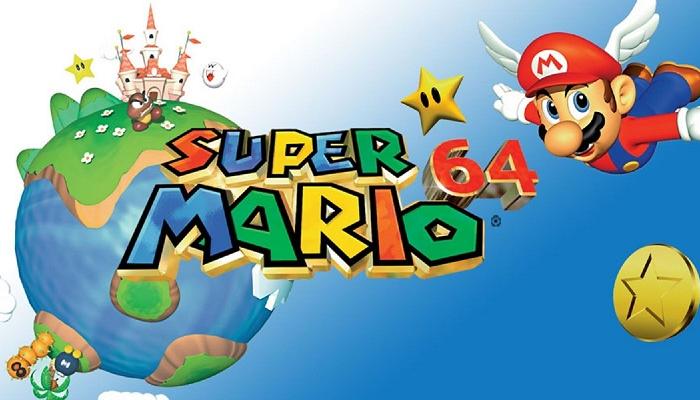 An unused Super Mario cartridge for the Nintendo 64 console sold at auction Sunday for $1.56 million.

This is a new record price for a video game, according to the American house “Heritage Auctions”, which organized the event.

“This is the first toy that has ever sold at auction for more than $1 million,” said Eric Bradley, a spokesman for the Dallas, Texas, house.

And “Heritage Auctions” achieved a record price on Friday by selling a cartridge for the video game “The Legend of Zelda” prepared for the old “Nintendo NES” for $870,000.

This Super Mario 64 cartridge dates back to 1996 and used 3D technology for the first time.

Bradley pointed out that “this first known version received a mark (9.8A) from the company (Wata), which specializes in video games that evaluate cartridges,” noting that this mark “is the highest that any old video game can obtain.”

One of the most famous characters in video game history, Mario, the mustachioed red hat plumber, contributed to the global success of Nintendo.

Old video games are gaining in popularity in recent years.

In April, a 1986 Super Mario Bros. cartridge for the Nintendo NES sold for $660,000 during an auction also organized by Heritage Auctions.