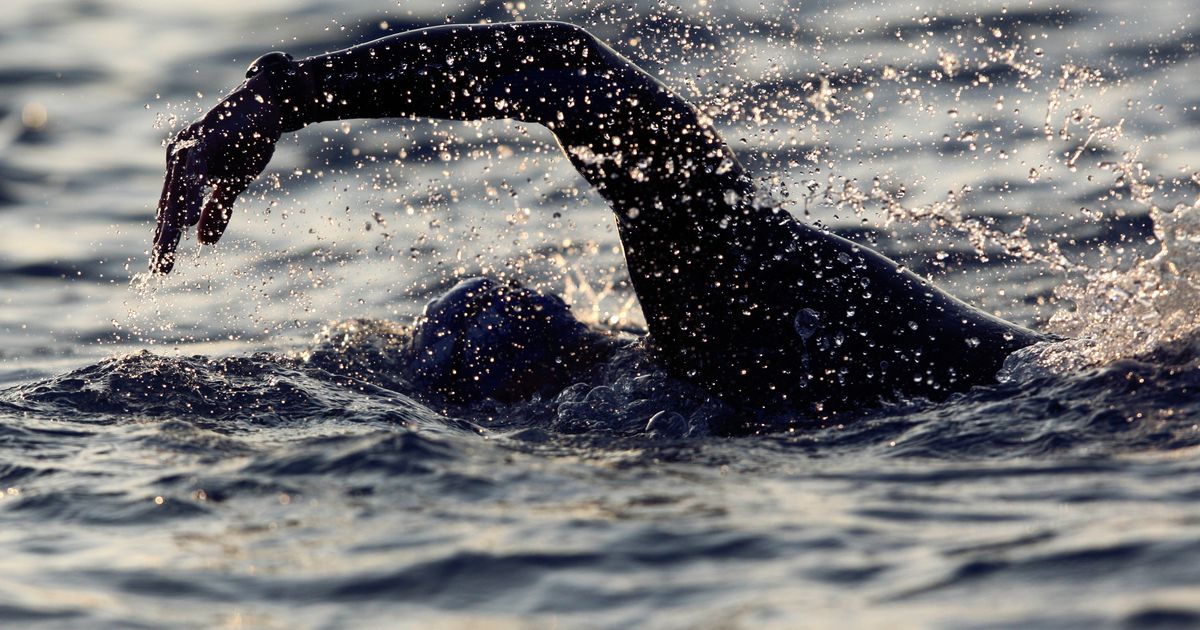 The man appeared in the Sibecu city of Hokkaido, which is located opposite the Russian-administered Kunashir, which is claimed by both Russia and Japan.

According to himself, he swam 20 kilometers to Hokkaido to seek asylum.

The man was dressed in a wetsuit when he was met by a local, the media reported.

The Immigration Office was asked to provide details of his identity or other details, including how he arrived in Hokkaido.

In a post on Facebook, the Russian embassy in Japan said this week that it had asked the Japanese authorities for clarification on the status of the man, who was identified in the embassy’s post as V.-FV Nickard.

The southern part of the Kuril Islands, occupied by the Soviet army in 1945, is still considered by Japan to be its Northern Territories. Tokyo claims the islands of Iturupa, Kunashir, Shicotan and Habomai, referring to the bilateral 1855 Treatise on Trade and Borders.

Moscow, for its part, believes that Russia’s sovereignty over the South Kuril Islands is unquestionable.

They pretend to sell fruit and vegetables at discounted prices, then rob elderly customers