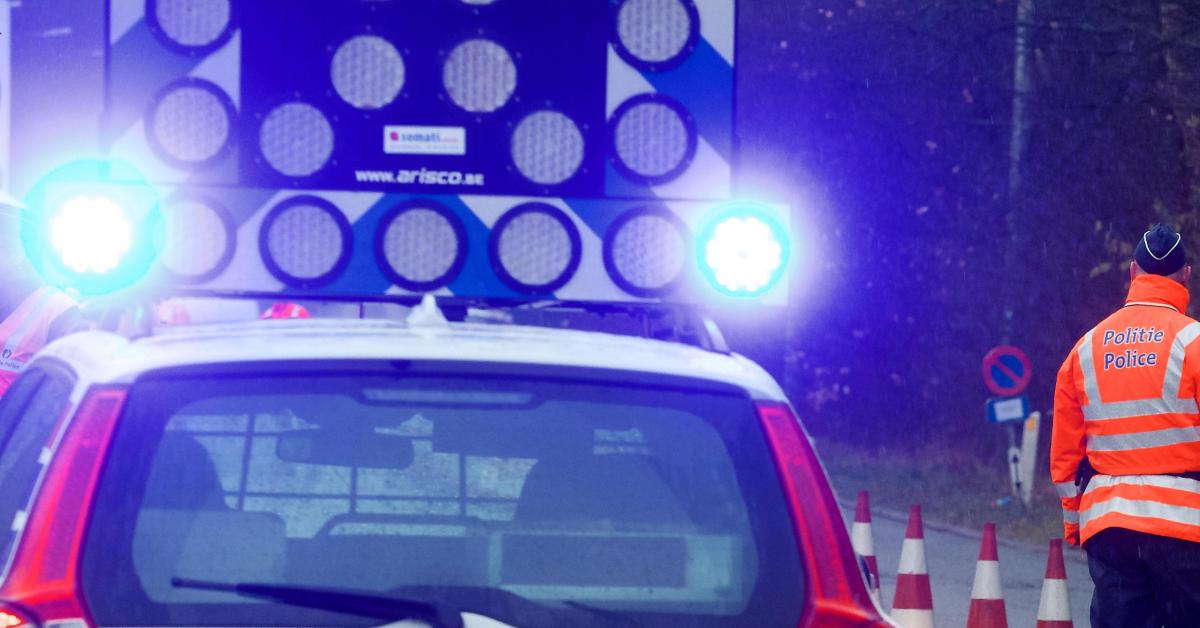 Police had to fire during a chase with a stolen bus in Ypres.

It is an eventful Saturday morning for the municipality of Ypres (West Flanders) and its police officers. As the sun barely took its place in the sky, officers had already set off in pursuit of a De Lijn bus stolen by a man near the station.

For several minutes, as Het Laatste Nieuws explains, the bus tried to outrun the police through the city center and the ring road. Eventually, the police had no choice but to fire the engine block of the vehicle to stop it. If that didn’t work, they still managed to stop the thief when he got stuck in a farmyard. No one was injured during this chase.

The author was interned after being examined by a forensic doctor. His motivations are not yet known.

See also  The political world reacts to the drastic measures in Brussels: "How can we accept measures so different in the 3 regions?"