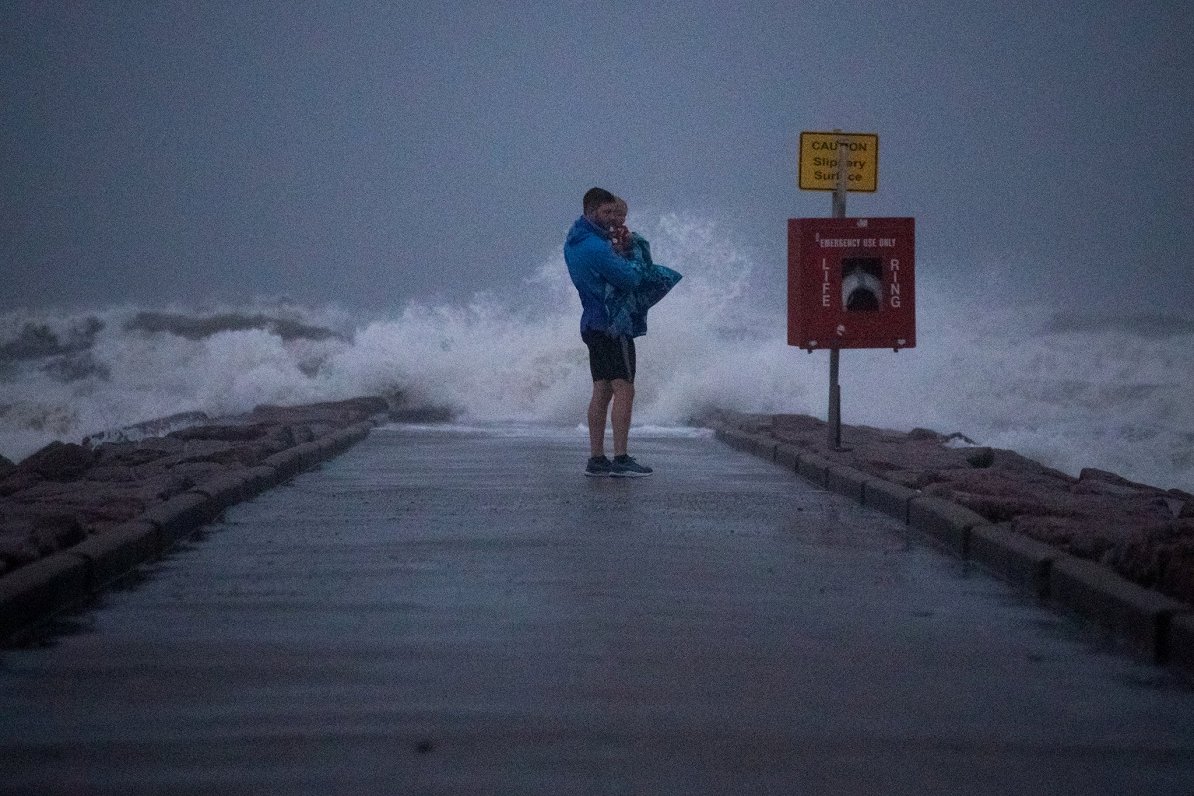 Hurricane Nicholas has reached the southern states of the United States. Approaching the coast of the Gulf of Mexico, Nicholas’ wind speed reached 33 meters per second, with strong gusts carrying heavy rainfall.

Reaching the states of Texas and Louisiana, wind speeds dropped slightly. More than half a million households in Texas are reported to be without electricity.

In Louisiana, US President Joe Biden has declared a state of emergency.

Hurricane Nicholas is just a few weeks after Hurricane Ida, which claimed the lives of dozens of people in Louisiana and left more than a million households without electricity. Many households still do not have their electricity supply restored.