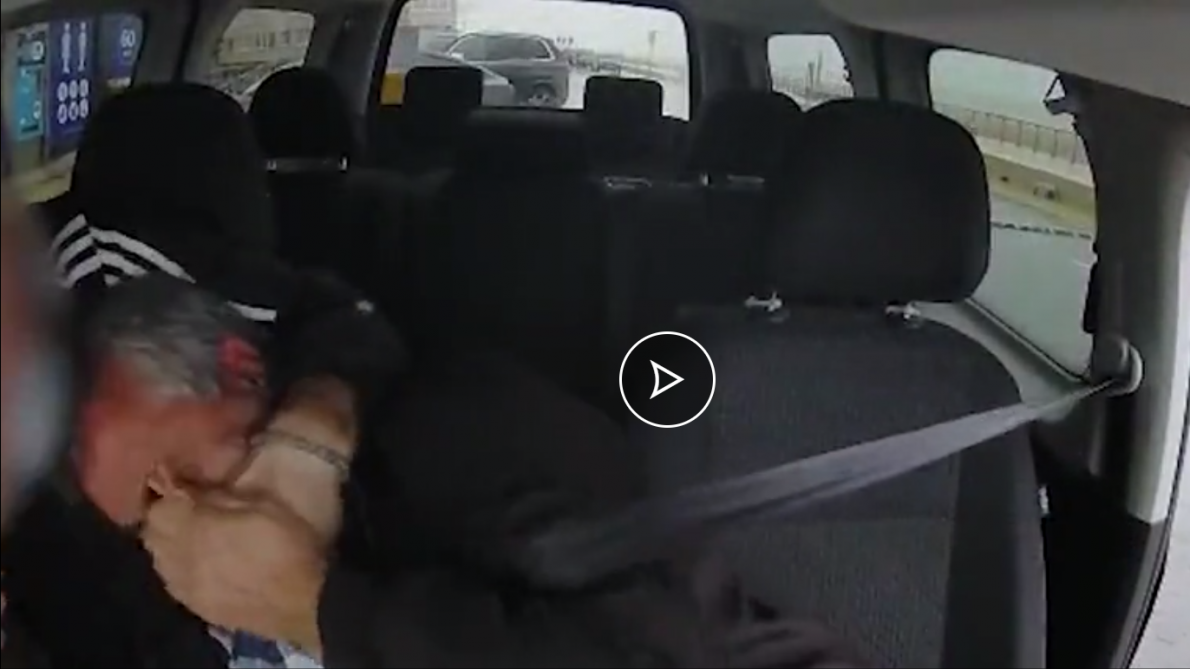 By the editorial staff

UA taxi driver was violently assaulted in his taxi this weekend in Ostend. The Bruges investigating judge arrested a 27-year-old man on suspicion of two robberies and extortion, according to SudInfo.

Around half past twelve this Sunday, Hbibllah Alikheyl, a taxi driver for five years, is waiting for his first customer at the station. A man enters the taxi and gives an address to go to. Along the way, he changes his mind and indicates another address to the driver, which is not at all in the same place. The tone rises and things degenerate. The passenger asked the driver to stop. “He asked me for all my money. I refused. After several blows to the face, the taxi driver was able to get rid of his seat belt and get out of the car. The other man got out too, allowing the driver to get into the car and lock himself inside. The attacker then left.

The driver deplores a feeling of insecurity, also experienced by all of his colleagues.

‘Epidemic of coups’ must not lead to cynicism

One-Dose ‘Sputnik Light’ Vaccine Has High Level of Protection and Safety, According to The Lancet | Health & Wellness