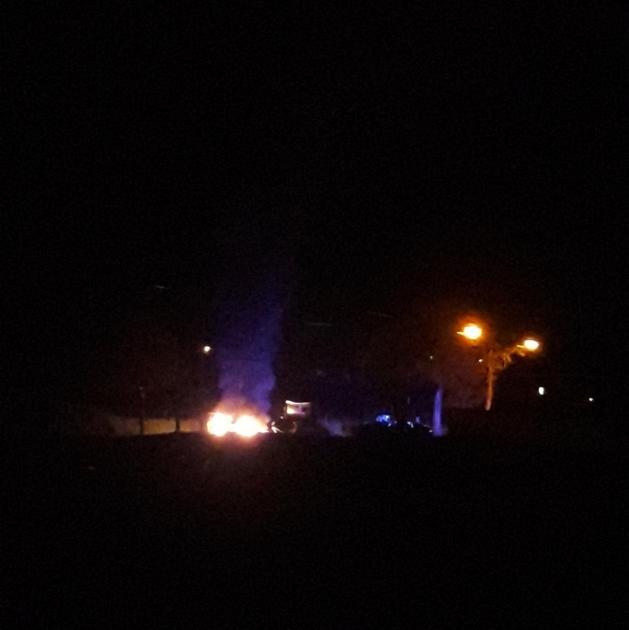 At half past midnight in the night from Tuesday to Wednesday, an accident occurred in the rue Long Marché in Beaumont, at the height of the work.

It was around half past midnight, on the night of Tuesday to Wednesday April 14, when a vehicle got stuck in an asphalt paver, rue de Long Marché in Beaumont. The car, coming from Charleroi, would then have caught fire after the impact, informed the Hainaut-Est rescue zone.

The driver, originally from Barbençon, was not injured despite the violence of the accident.

The circumstances of the accident are not yet known.