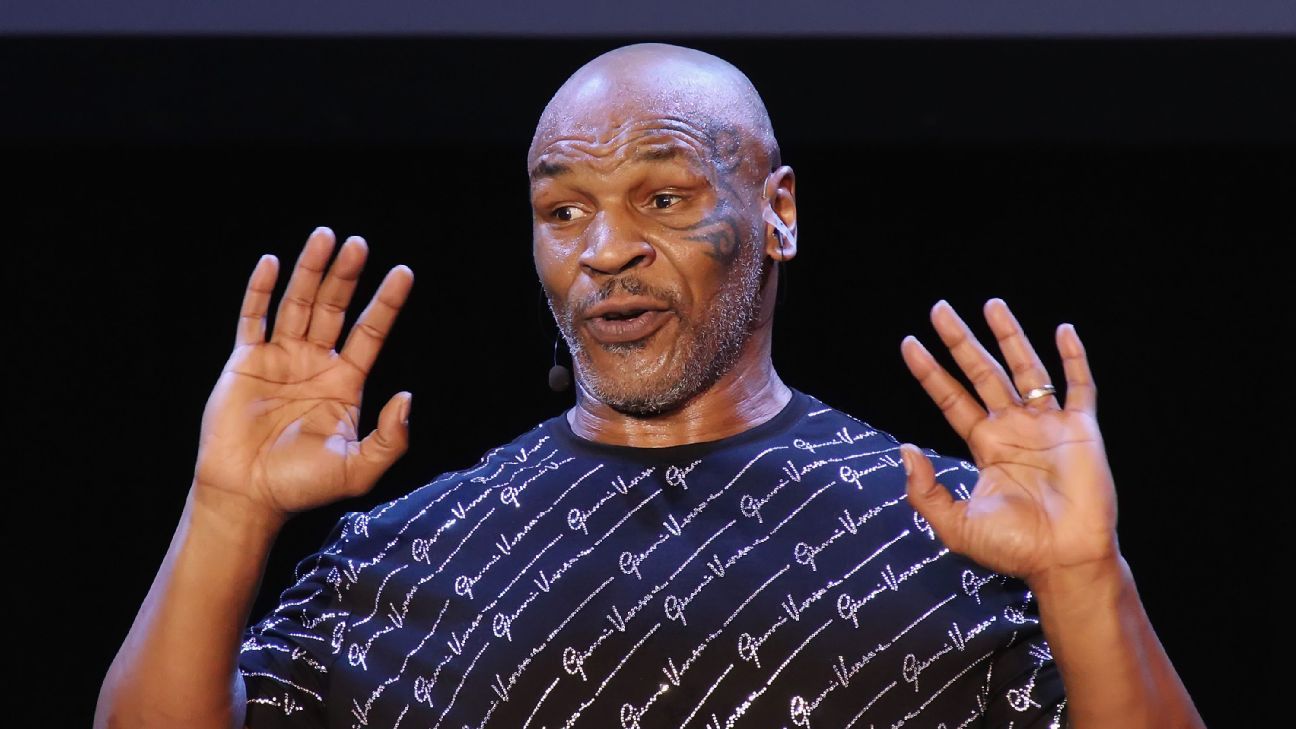 Mike Tyson was involved in a physical argument on a plane Wednesday night. An edited video that TMZ Sports found shows the Hall of Fame punching a passenger sitting behind him.

A San Francisco Police Department spokesman told ESPN Thursday that at about 10:06 pm local “officers were sent to a physical argument aboard a plane” at San Francisco International Airport. The department declined to identify those involved and said it did not disclose the names of those arrested.

Police said the two subjects were taken into custody before being released later. Someone was treated on the scene for life-threatening injuries.

“This topic provided minimal details about the incident and he refused to cooperate further with the police investigation,” the officer said.

In the TMZ Sports video a man is found with blood on his forehead, but it is not clear what happened before. According to TMZ, they were on board a JetBlue plane bound for Florida.

“Unfortunately, Mr. Tyson had an incident on a robbery with an aggressive passenger who started harassing him and throwing a water bottle at him while he was in his seat,” a Tyson spokesman told ESPN on Thursday.

The police department said it was “aware of possible video capturing the incident, which appeared after the first investigation. This video was sent to the San Mateo County Sheriff’s Office.”

Tyson, the former heavyweight champion, has been involved in several physical discussions in public. Among them: a 1989 incident in Los Angeles where Tyson was accused of beating a parking attendant with an open hand (charge dropped). In 1998, Tyson pleaded not guilty to a felony charge following a car accident in Maryland. After three and a half months in prison, he was released on bail.

Tyson retired from boxing in 2005 but participated in an exhibition fight with Roy Jones Jr. in 2020.

Tyson, 55, is now focusing on his cannabis lineup in conjunction with his podcast, “Hotboxin ‘With Mile Tyson.”

Knowing the Zubeneschamali star, has it ever been considered green?