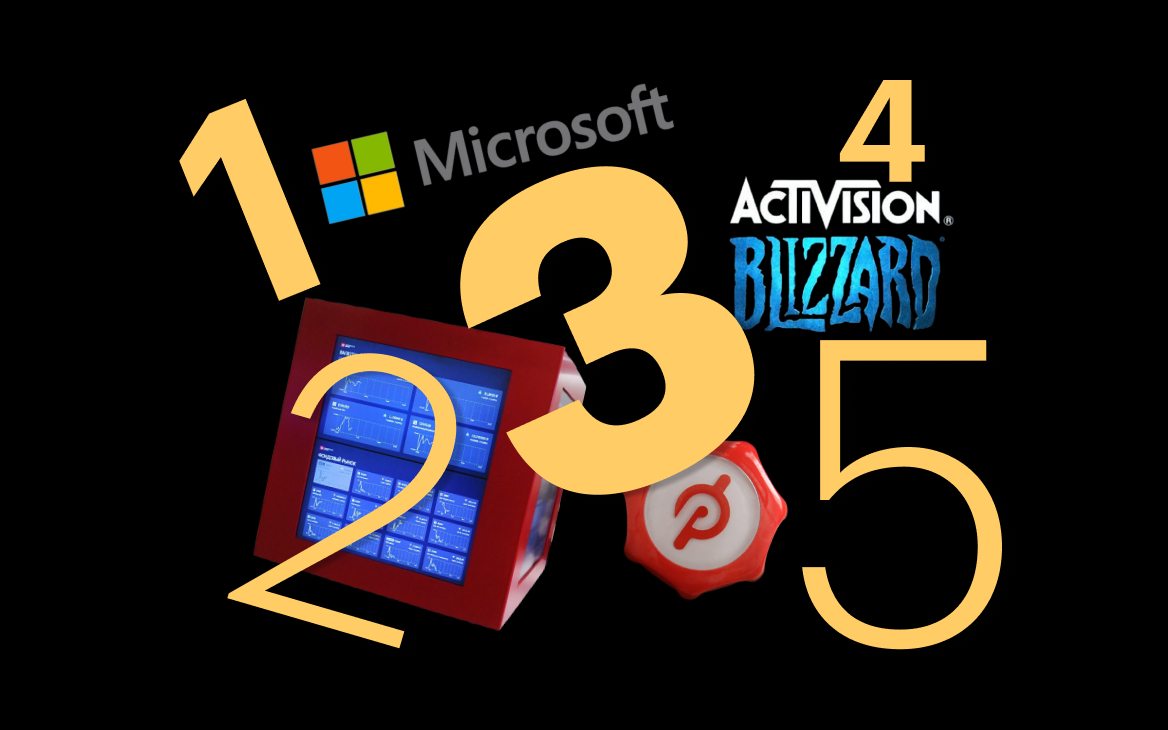 Every week, RBC Investments selects five notable stories on Russian and global trading floors, followed by investors. We talk about the most important events of recent days

1. The Russian stock market collapsed the most since the beginning of the pandemic

On Tuesday, January 18, the Russian stock market experienced the largest collapse since the start of the pandemic. Mass sales began on the market after fruitless negotiations with the US and NATO and a new draft of sanctions. During the day, the decrease in the Moscow exchange index reached 5.8% – to 3353.1 points. The last time the index fell more than 5% during the trading day at the beginning of the pandemic, April 15, 2020.

At the same time, investors ignored the increase in oil prices to a maximum of more than seven years. On this day, the price of Brent crude oil exceeded $88 per barrel for the first time since October 2014. In the second half of the week, the Moscow Exchange index won back part of the losses. In just five business days, the index corrected by about 5%.

The stock market experienced a massive crash. How to protect yourself and when it will end 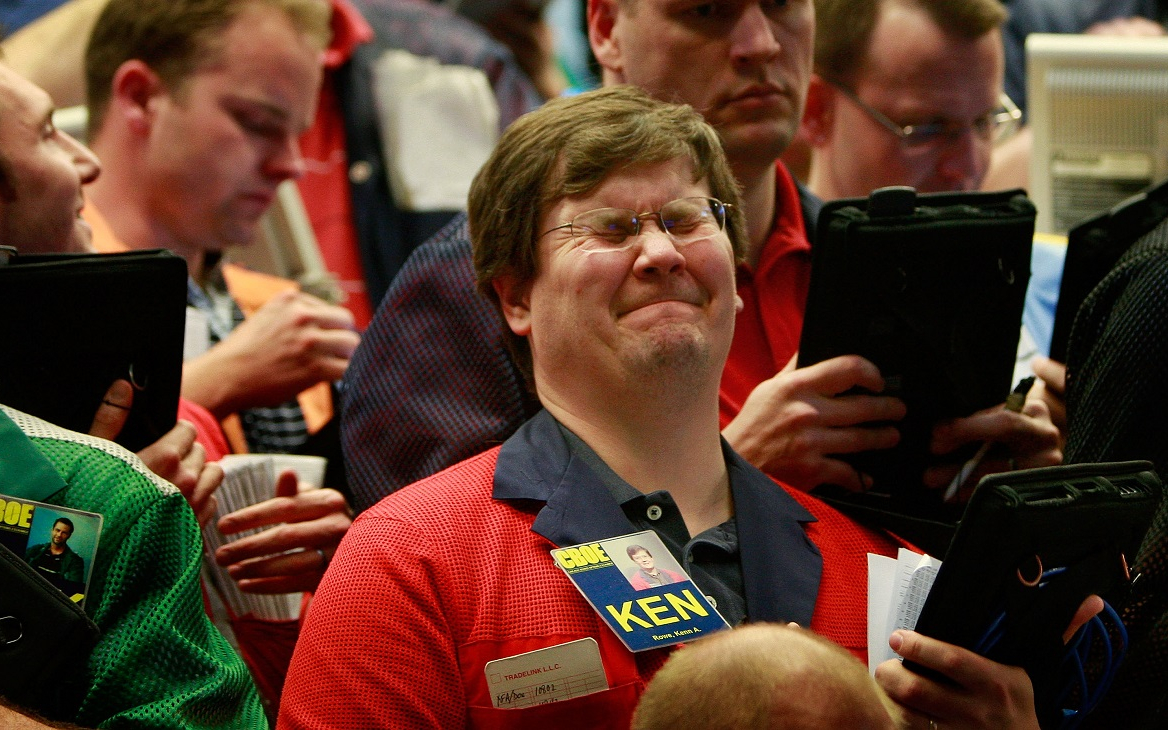 According to analysts at VTB Capital
Investments
”, the continuation of the dialogue between Russia and the West gives hope for a reduction in geopolitical risks. In the baseline scenario, a gradual reduction in the geopolitical discount can be expected, and the current situation provides a good opportunity to enter Russian assets, experts noted.

Microsoft will get franchises from Activision, Blizzard and King, including Warcraft, Diablo, Overwatch, Call of Duty and Candy Crush. As a result, after the completion of the transaction, Microsoft will become the third largest gaming company in the world in terms of revenue after Tencent and Sony. 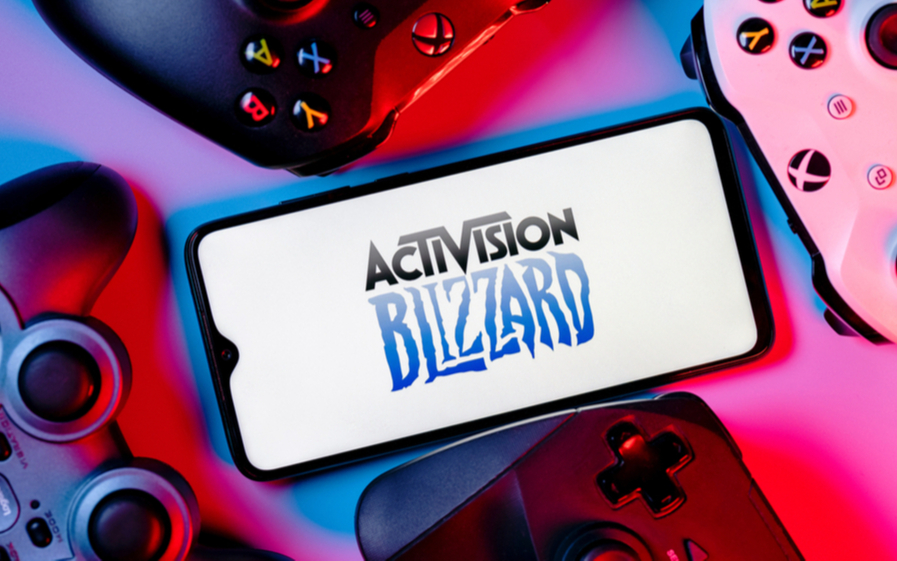 The deal could be the biggest acquisition in Microsoft history. At the end of the week, Microsoft shares fell 0.6% to $302.6 per share. Activision Blizzard shares rose 27.5% over the week to $81.5 per share.

Shares in the world’s largest streaming service, Netflix, plunged 24% to $387 a share in trading on Friday, January 21. The company has disappointed investors – it expects a slowdown in the growth rate of paid subscribers in the current quarter. According to forecasts of the service, the number of users will increase by 2.5 million, while analysts expected 5.9 million. 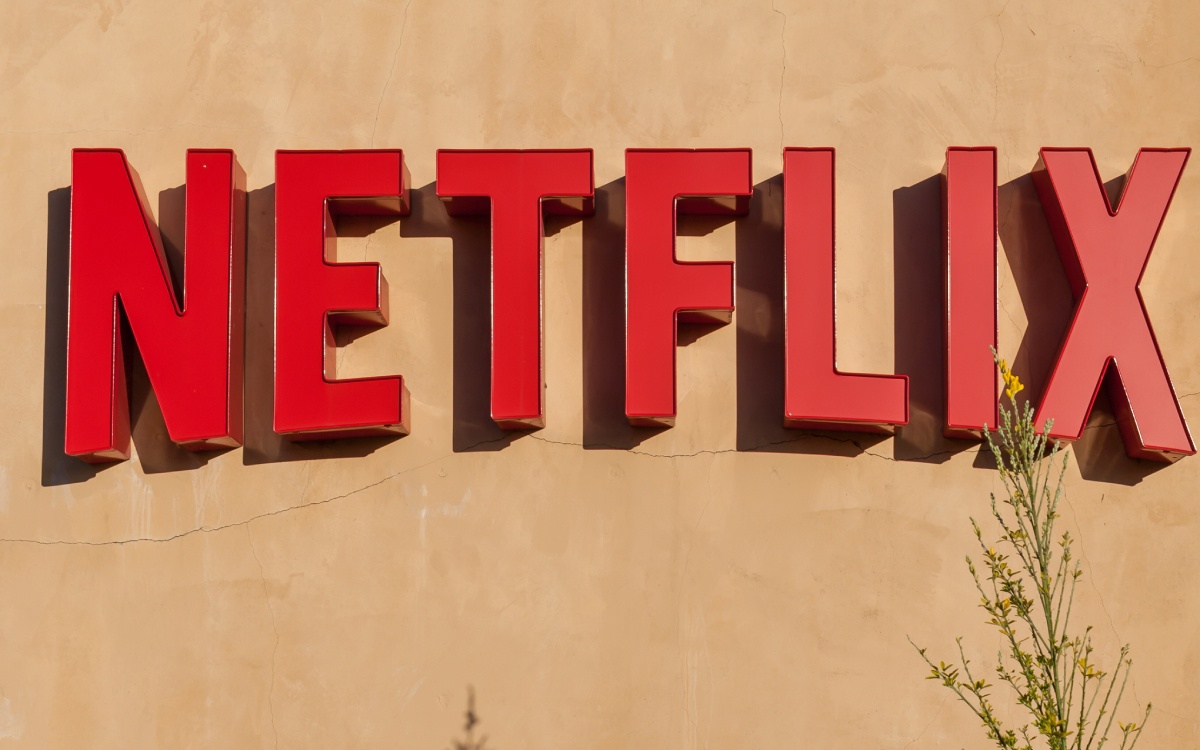 The increase in the number of users of the service in the fourth quarter of 2021 did not live up to market expectations. In October-December last year, the number of subscribers to the company’s paid services increased by 8.28 million to 221.8 million people. Last year, Netflix added just 18.2 million new customers, half the 2020 record year.

Considering that the rate of growth in the number of subscribers will slow down, the company’s management forecasts revenue growth in the first quarter by 10% against expectations of growth by 20%.

4. Peloton shares fell 24% after the news of the suspension of production

Shares in exercise bike maker Peloton plunged 24% to $24.2 in trading on January 20. The drop came after CNBC, citing the manufacturer’s internal documents, reported that the company would cease production of exercise bikes and treadmills for two months (in February and March) due to low global demand, high prices and competition.

In 2020, Peloton’s popularity skyrocketed as the public bought the company’s products to train at home during the lockdown, but sales have now declined. The company misjudged the volume of production, and now it has thousands of simulators in warehouses.

On Friday, the paper rose 5% to $25.25. Peloton CEO John Foley said the report that the company is halting production of all of its fitness products amid declining consumer demand is untrue. He also said the company is evaluating ways to adapt the business, including laying off employees.

5. The capitalization of the shoe retailer OR GROUP fell by a quarter after the technical default on bonds

Shares of the Russian shoe chain OR GROUP fell 25.2% to RUB 10.34 at the beginning of the main session of the Moscow Exchange on Friday, January 21. Sales in shares began the day before, on January 20, after the announcement of the company’s technical default on the redemption of bonds series BO-07. In just two days, the company’s capitalization decreased by almost 28%.

OR GROUP paid the last coupon on bonds of this series for ₽14.76 million, but did not redeem the face value of securities in the amount of ₽592 million as of January 20. The reason is the lack of funds in her current account. The company is negotiating to settle the situation with the redemption of bonds with the largest borrower, which owns 99% of the issue. The technical default expiration date is 3 February. 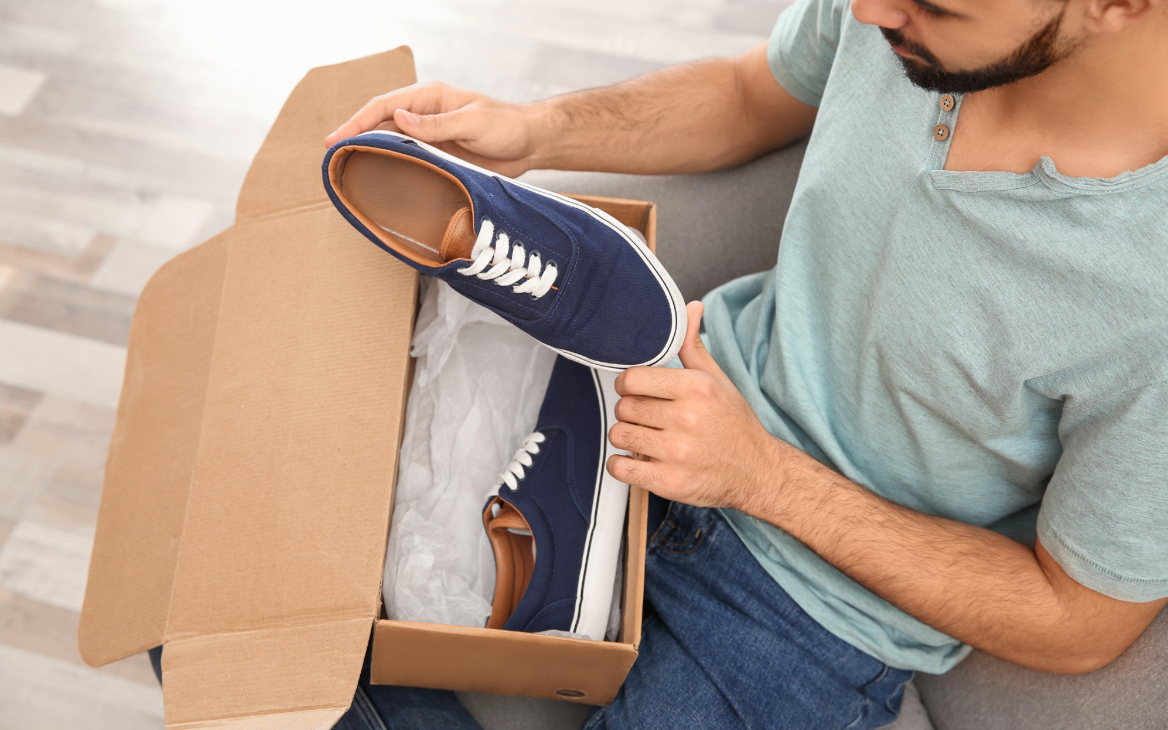 Investment is the investment of money to generate income or to preserve capital. There are financial investments (purchase of securities) and real ones (investments in industry, construction, and so on). In a broad sense, investments are divided into many subspecies: private or public, speculative or venture, and others.
More

Commissioner: Exclusion of migrants across borders has no place in EU law – Abroad – News