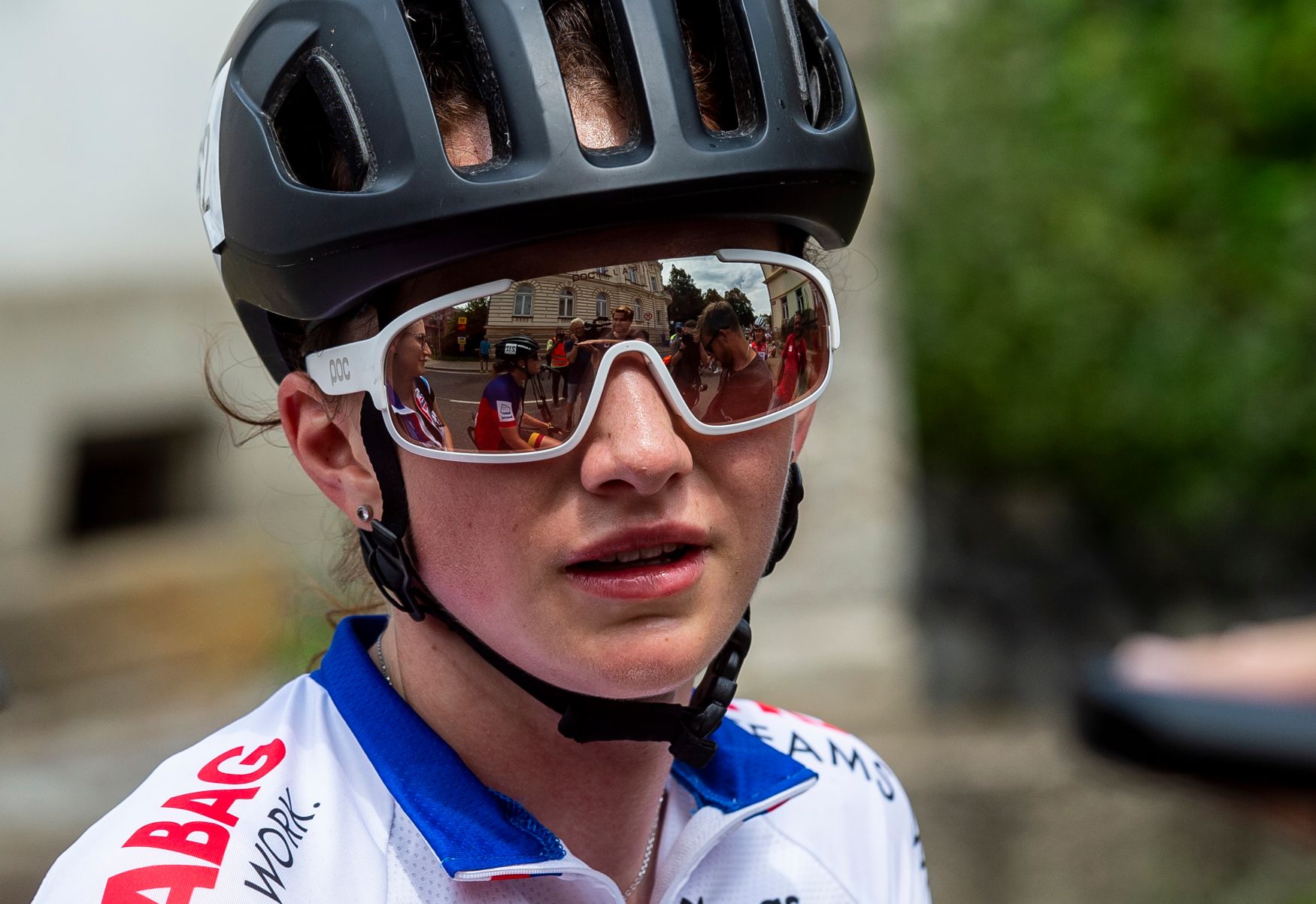 The Olympic Games in Tokyo start, but the mood in the Czech team is far from ideal due to problems with testing. Cyclist Tereza Neumanová and table tennis player Lubomír Jančařík had to go to an isolation hotel just a few days before the start of their competitions, where they spent the night in very undignified conditions.

Tereza Neumanová and Lubomír Jančařík were on board the aviation special, which also included the later positively tested doctor Vlastimil Voráček, the coach of beach volleyball players Simon Nausch and four athletes.

The Olympics will not concern beach volleyball player Markéta Nausch Sluková (and her negatively tested teammate Barbora Hermannová), table tennis player Pavel Širuček and cyclist Michal Schlegel. Beach volleyball player Ondřej Perušič will be able to start the second match of the tournament alongside his partner David Schweiner after the end of his quarantine.

Athletes who were identified as close contacts with positive cases were taken to a PCR test for an isolation hotel in the middle of the metropolis on Thursday evening. Among them were Neumanová and Jančařík, who had already complained about difficult conditions on social networks.

“The idea and reality of the Olympics are starting to take on a real degree. I wish you a pleasant night,” Neuman wrote in a photo of a dark mini-room with a bed. “It’s a room where we will wait three hours for the results of the PCR test and where they took us for the night. Three days before the race,” the 22-year-old cyclist remarked in her Instagram story.

After more than three hours of waiting and confirming the negative result, the athletes moved to another hotel, away from the rest of the Czech team. But even there, according to Neumanová and Jančařík, it is not much better.

“We all have negative tests, we have all had negative tests so far,” the angry cyclist emphasized. “In this hotel, it doesn’t look like there should be an Olympics here. I have a room 2 × 2 meters, a view straight into the wall. And I’m not commenting on the smell of smoke here,” she added.

“We absolutely don’t know what’s going to happen to us. I feel like the Japanese don’t know anything at all. We don’t know if we’re going to race or not. That’s really great, three days before the start,” Neuman concluded, ironically raising her thumb in the video. The women’s road race is scheduled for early Czech morning on Sunday morning.

Jančařík, who flew to his second Olympics as a fresh quarterfinalist of the European Championship, also shared similar experiences with fans on Instagram. “It’s probably my worst tournament I’ve ever experienced,” he said, without the sporting event even starting.

“I’ll want to enjoy it, but at the same time play the results. In Rio, I was really happy to qualify, but in retrospect I realized that there was a lack of tension in the first match, which I lost right away. Now I want to win first, “he said in an March interview for Aktuálně.cz.

The reality is gloomy so far. “My room is rickety, there’s just room for a bed,” a two-meter table tennis player pointed without two inches. Another problem for Jančařík, who will start the tournament on Saturday at about 8:00, is the inability to start before the match with a player from another country.

“In order not to come into contact with anyone, the coach will have to go with me. It’s stupid,” Jančařík shook his head. But then he added optimistically: “I believe that I will find the motivation and that I will be able to kick. That’s why I came here to play the best I can,” concluded the 33-year-old Olympian.

Cyclist Neumanová also remains ready to deal with an unfavorable fate. “Hope dies last,” she wrote of the image from the bicycle ergometer.