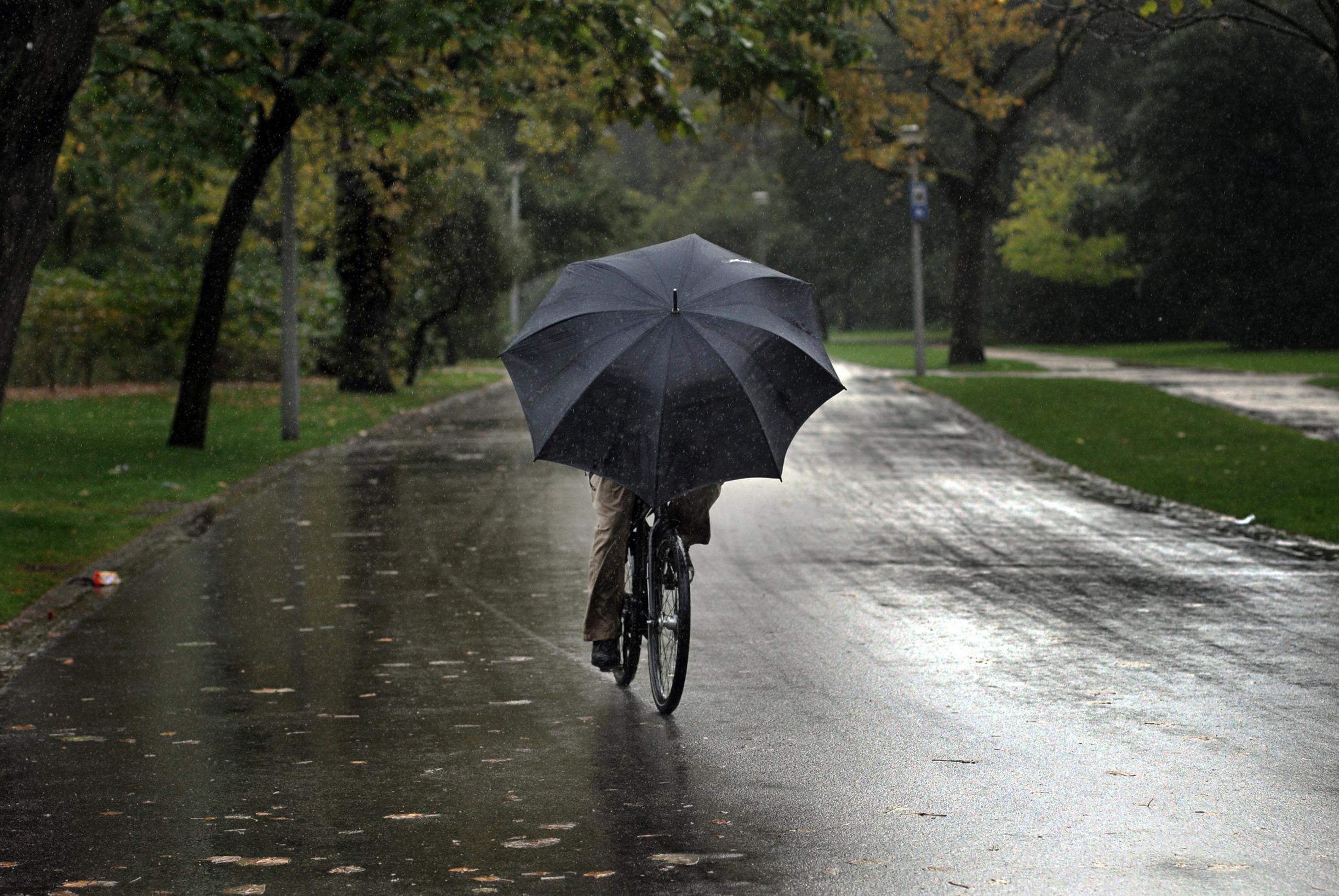 An active rain zone will move across the country from northwest to southeast on Thursday. Especially in the afternoon it is gray, with sometimes intense rain and locally a thunderclap is not excluded.

It will become drier from the west in the afternoon and clearer will appear, but showers will develop again fairly quickly, especially over the north of the country. Until the night of Thursday to Friday, code yellow applies to winds throughout the country: gusts are possible up to 80, up to 90 km/h locally. This is reported by the RMI.

The maximums on Thursday will be between 7 and 10 degrees in Upper Belgium and between 10 and 12 degrees in Lower and Central Belgium.

In the night from Thursday to Friday it will be variable to sometimes heavily cloudy with a few showers. The minimums are between 1 degree in the High Fens and 6 degrees at the sea. The wind continues to weaken.

On Friday it will be cloudy again until cloudy. Especially from the afternoon, some rain can sometimes fall in Flanders, south of Sambre and Meuse the chance of more intense rainfall is greater. The maximums are between 2 degrees on the Ardennes peaks and 7 to 8 degrees in Flanders.

US Army General: The war in Ukraine will last at least several years

It’s hard not to laugh: Kadyrov proudly demonstrated his (in) abilities on the basketball court