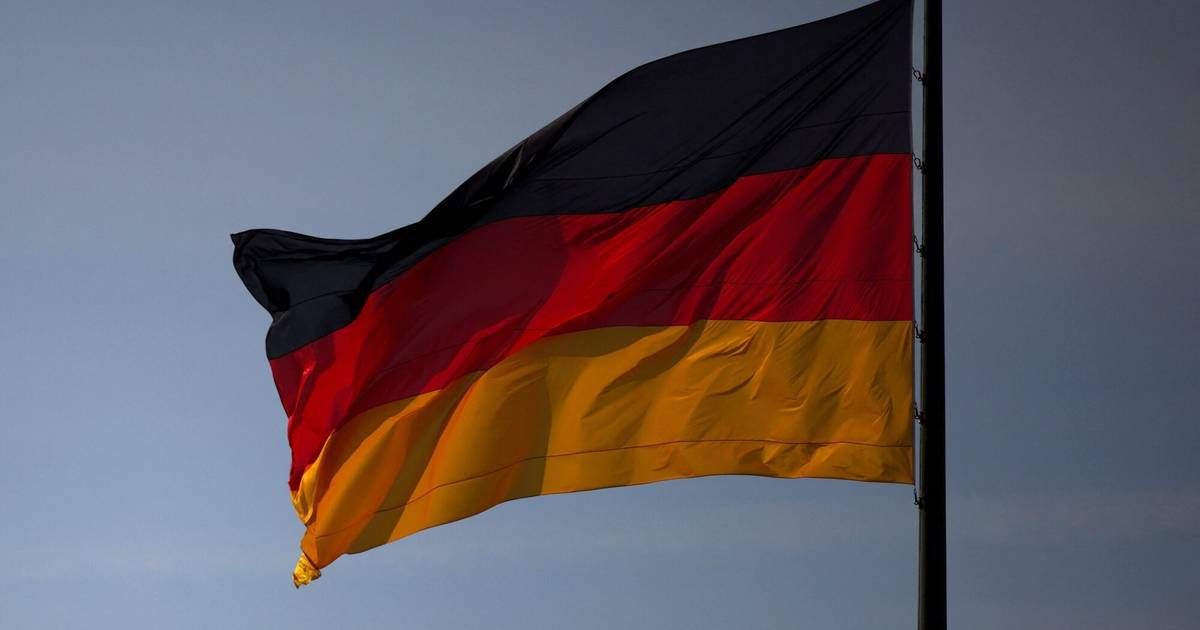 Since the crimes committed by Russian forces in the cities around Kiev, similar actions have taken place in many European cities. Thousands of people crashed on the lawn near the Reichstag building in Berlin last week, demanding that Germany give up Russian gas.

Dozens of protesters took part in the campaign a few days ago at the German embassy in Vilnius, recalling that since Russia occupied Crimea in 2014, the share of Russian gas in German imports has risen from 36% to 55%. According to the participants of the campaign, Germany has been financing Russian activities and genocide in Ukraine for eight years due to cheaper heating.

Although German Finance Minister Christian Lindner has acknowledged that all economic relations with Russia need to be severed, he has said it is not yet possible to give up Russian gas and it will take “at least a few years”, otherwise “not just Russia” will suffer.

Protesters in Vilnius said the passivity of Germany and other Western countries in the early days of the war could still be explained by bureaucracy and legal procedures, but said it was now clear that Westerners simply did not want to give up trade with Russia and thus their comfort.

Report an error in the article

an Amstaff disembowels Nick, his cat, “tomorrow may be children!”