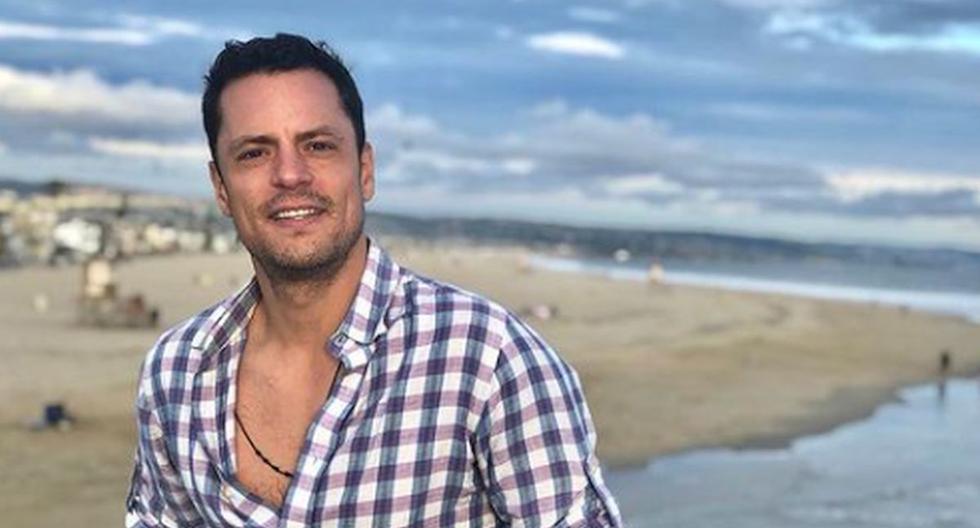 Miguel Ángel Olivares Biaggio, better known as Mike Biaggio is a Mexican actor and singer who achieved great recognition after participating in the telenovela “El privilegio de amar” and since then he has developed a great acting career and the last project in which he participated was “I give you life” next to José Ron and Eva Cedaño.

MORE INFORMATION: “The covid destroyed his lungs”: Itatí Cantoral reveals the true cause of his mother’s death

This latest melodrama has been somewhat different for the actor, since it was recorded in the middle of the pandemic due to the coronavirus and without a doubt, the precautions that were taken were to the maximum and this made the interpreters remain stable.

However, no one is safe from this virus and that is what happened to Mike Biaggio that during the weekend he began to feel the symptoms of this disease and his wife, Gloria Sierra published on Sunday a recording through his Instagram account – which he later deleted – in which he asks for the collaboration of his followers to be able to find the oxygen tank that the actor needs.

MORE INFORMATION: “I thought I was going to disappear”: the mourning of Itatí Cantoral after the death of his mother by COVID-19

WHAT HAPPENED TO ACTOR MIKE BIAGGIO?

Gloria Sierra surprised everyone by publishing through her social networks that her husband, the actor Mike Biaggio He urgently needed an oxygen balloon, since the actor was infected with COVID-19 and his oxygenation was decreasing little by little.

“Miguel Ángel in the afternoon was perfect, he went to ride a motorcycle, he arrives around 5 in the afternoon and he tells me: ‘Oh, I got really tired, my body hurts a lot, I’m tired’. He comes to bed and suddenly right now at night around 8 or so: ‘Hey, I bring a lot of chills’ and I touch him and he has a fever, I check his fever […] and what worries us is the oxygenation that does not rise from 90, a little while ago it rose to 92, but it is still low “, the 36-year-old interpreter began by explaining.

“I mark a doctor who is in Monterrey who is a covid doctor and he tells me to get an oxygen tank to have it because he needs it right now”added.

The actress shared that, although she has tried through several hospitals, it has been impossible for her to get the oxygen tank, so “I ask and request with all the love in the world that whoever rents oxygen tanks please give me their contact to locate them”.

Gloria Y Mike, who gave life to Monica Y Modesto respectively in the soap opera “I give you life” broadcast last year with Jose Ron Y Eva Cedeño As protagonists, they met in 2007 when both were part of the leading cast of the youth melodrama Girls like you and since then they became inseparable, they fell in love, now they are the parents of three beautiful daughters.

Rapid and serological swab in pharmacies from 1 February: the list of pharmacies