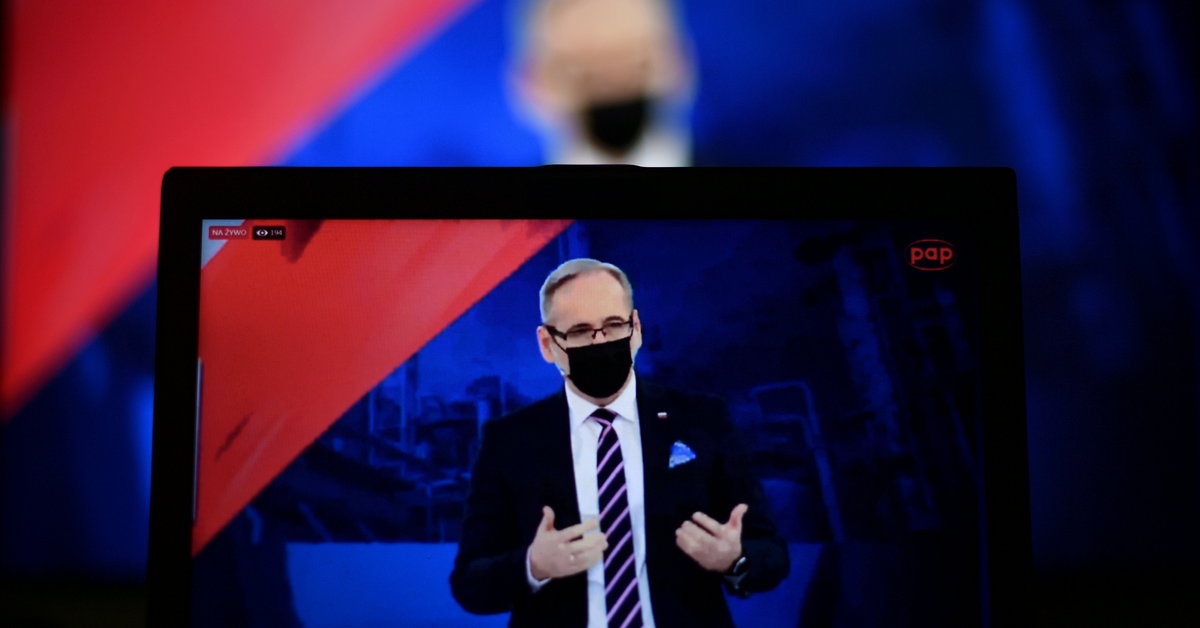 Deputy spokesman of the capital police, subcommittee Rafał Retmaniak informed that the Warsaw police on Friday before 20 received a notification from Minister Niedzielski that “a group of people who behave insistently towards him gathered at his place of residence”.

The TVP Info portal announced on Saturday that a dozen or so people had violated the privacy of the Minister of Health, Adam Niedzielski, by breaking into the block where his private apartment is located.

– We know exactly where he lives and we will be here, more than once, not twice – one of the men was supposed to threaten. According to the portal, the incident took place in Warsaw in one of the housing estates, where the private apartment of the minister of health is located.

– The recording posted on social media shows that a group of a dozen or so people – it is not clear with what organization or group associated – got to know Niedzielski’s private address and lurked in front of the block – TVP employees reported.

When the minister approached the apartment, several people ran up to him – they wrote. – Why are we treated like this? One of the men was to address the minister. The intruders entered the block and ran to the floor where the minister lives. There, too, they tried to ask him questions, going all the way to the door of a private apartment. The incident was recorded by them – TVP Info reported.