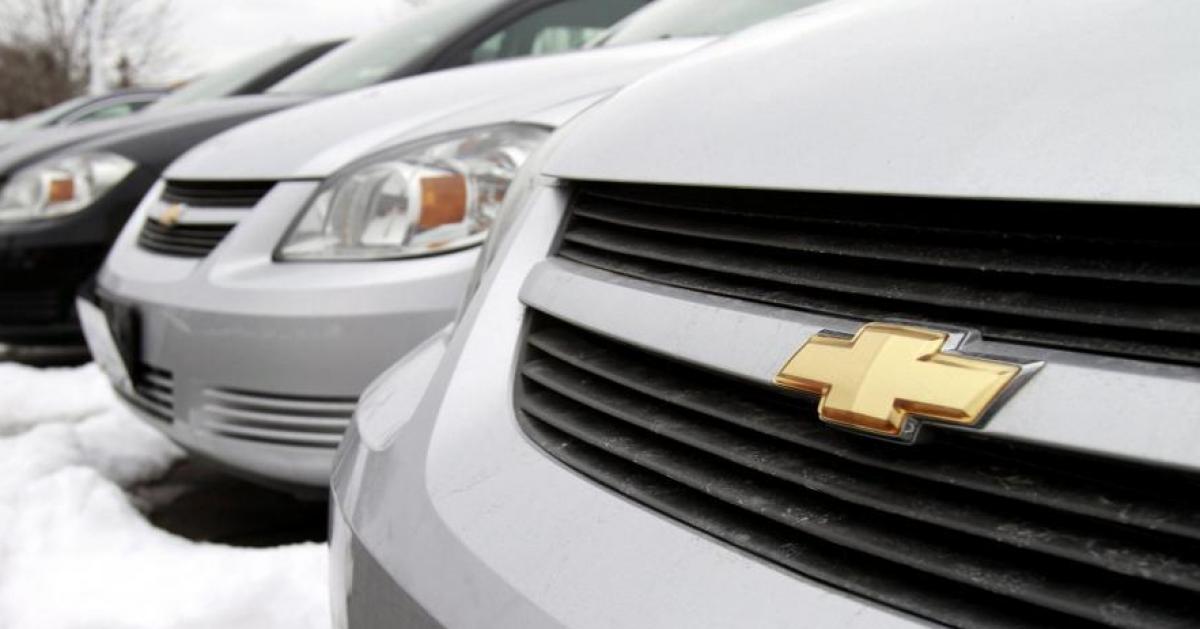 The certificate which must accompany cars sold used, called Car-Pass, will be enriched with new information, we learned on Friday.

The autonomy of electric cars must in particular be included. The law referring to it must be adopted in January 2023, indicated the spokesperson for the Secretary of State for Consumer Protection Eva De Bleeker (Open Vld).

The Car-Pass was introduced in 2004 to combat odometer fraud. This certificate includes the mileage, but also the make and model of the vehicle, the chassis number, the date of first registration and the selling price. In 2018, the Euronorm and CO2 emissions were added.

Next year, new information will have to appear on the certificate, such as the type of fuel, the presence of an electric motor (auxiliary) and the official electric range measured during homologation – i.e. autonomy given by the car manufacturer. In order to get a more complete picture of the vehicle’s history, such as maintenance and repairs, it is also possible to include information on the work carried out.

The opinion on the draft bill was adopted this Friday by the special advisory commission “Consumption”. “Due to the requirement for electric commercial vehicles from 2026, the market for used electric and hybrid vehicles will continue to grow in the future. The additional information is interesting both for sellers, who can highlight the advantages of their used vehicle, and for consumers, who can make a more informed choice,” the commission said in a press release. .

See also  When a disaster strikes reading this prayer, the Prophet guarantees it will be replaced with a better one, said Ustadz Khalid Basalamah

The final law is to be passed in January next year, State Secretary De Bleeker’s office said.

Samsung wants you to do it