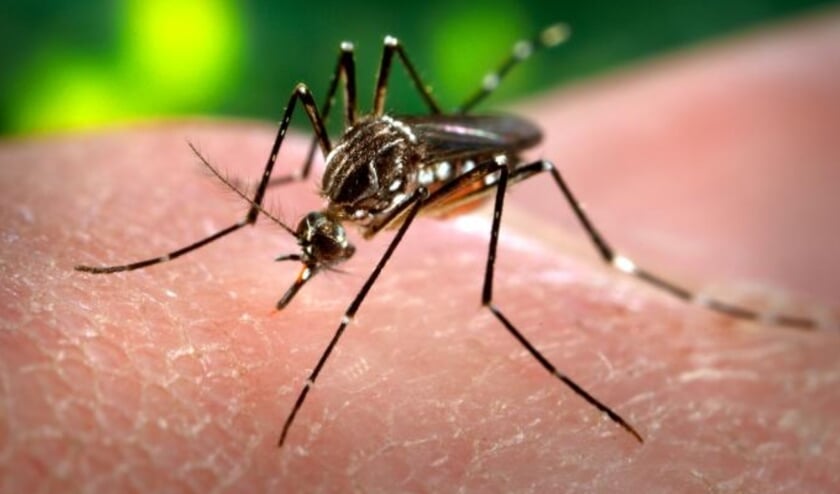 HAIRLEMMERMEER The yellow fever mosquito has reached Haarlemmermeer. This is reported by the Stop Invasive Exotics platform foundation. For the time being, it only concerns the area around Schiphol. The foundation relies on catch data from the Dutch Food and Consumer Product Safety Authority. The tiger mosquito is also a much bigger problem. This year it was found in Lansingerland, Westland, Montfoort, Lelystad, Emmeloord, Assen, Breda, Bladel, Sittard and Valkenburg.

The tiger mosquito and the yellow fever mosquito are exotic mosquitoes that can spread numerous viral diseases to both humans and animals, such as dengue or dengue fever, Zika, chikungunya, yellow fever, West Nile virus and various forms of encephalitis (inflammation of the brain). Well-known import routes are the import of used tires and Lucky bamboo plants.