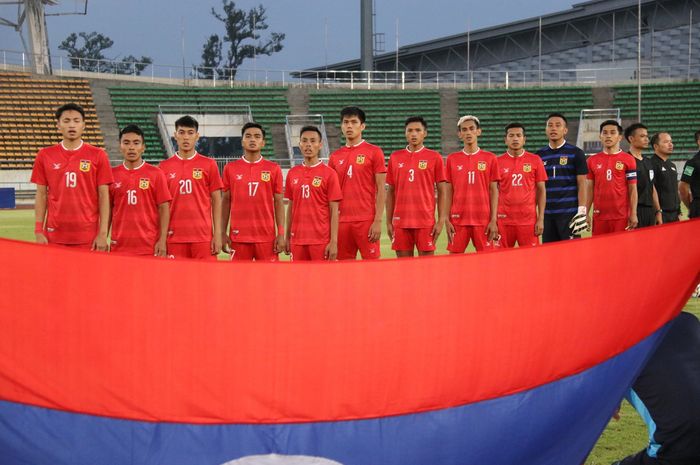 Laos national team players before serving the Sri Lanka national team during the international tryout at the Laos National Stadium on May 28, 2019.

BOLASPORT.COM – Laos did not mention Indonesia as the strongest potential opponent in Group B of the 2020 AFF Cup.

The Indonesian national team will join Vietnam, Malaysia, Cambodia and Laos in Group B.

While group A is filled with Thailand, Myanmar, the Philippines, Singapore, and the winner is Timor Leste or Brunei Darussalam.

Speaking after the results of the group draw came out, the Laos coach, Vengadasalam Selvaraj said that the competition was quite difficult for his team.

“It has always been a difficult competition for us. History has shown it,” said V. Selvaraj as reported by BolaSport.com from the official AFF website.

“This is the time, not much different from before. Laos will accept the challenges ahead.”

“I’m happy with whatever the result. Because it will give the players the opportunity to play against the best teams and will encourage their best efforts,” he added.