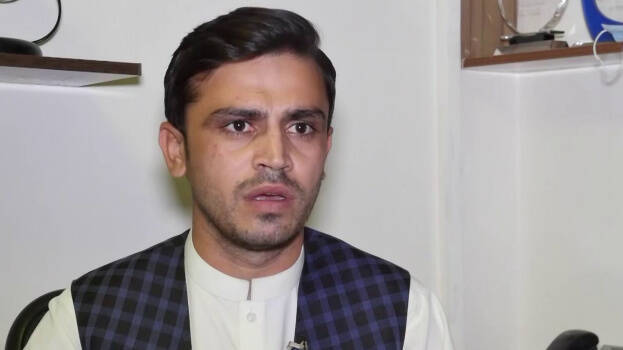 Kabul: The Taliban’s reporter Zia Yadav Khan has been brutally beaten to death by the Taliban. Siar tweeted that he was not killed by the Taliban but was beaten after being stopped at gunpoint. Tolo News then edited their report. Tolo News is the first independent news channel in Afghanistan.

Ziar said he was beaten by the Taliban while reporting in the New City of Kabul and that they seized cameras, technical equipment and a mobile phone. Siyad added that he was beaten at gunpoint. Ziar said he did not understand why they had beaten him and had complained to top Taliban leaders.

I was beaten by the Taliban in Kabul’s New City while reporting. Cameras, technical equipment and my personal mobile phone have also been hijacked
Some people have spread the news of my death which is false.The The Taliban got out of an armored Land Cruiser and hit me at gunpoint