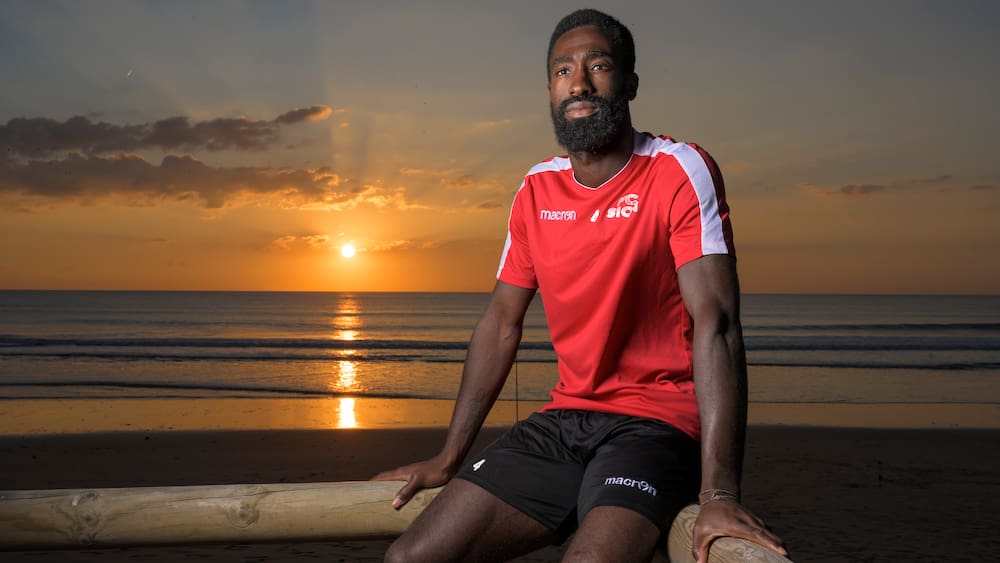 The theater in Valais continues. Johan Djourou has decided to take legal action against FC Sion – for insulting honor! This is reported by «Le Nouvelliste». It was only in mid-March that President Christian Constantin’s former Nati defender was given notice of termination (Blick reported). Now Djourou wants to fight back.

«We are not just mercenaries»

The 33-year-old kicker believes it is not about the money. He doesn’t want to complain about the squad either. «My goal is to repair the damage caused in court. My teammates and I are not just money-driven mercenaries, as some people have shown us since we were released. » If he gets justice in court, he will donate the contributions, Djourou promises.

According to the Walliser Zeitung, other professionals are said to have initiated a procedure. Sequel follows. (mam)