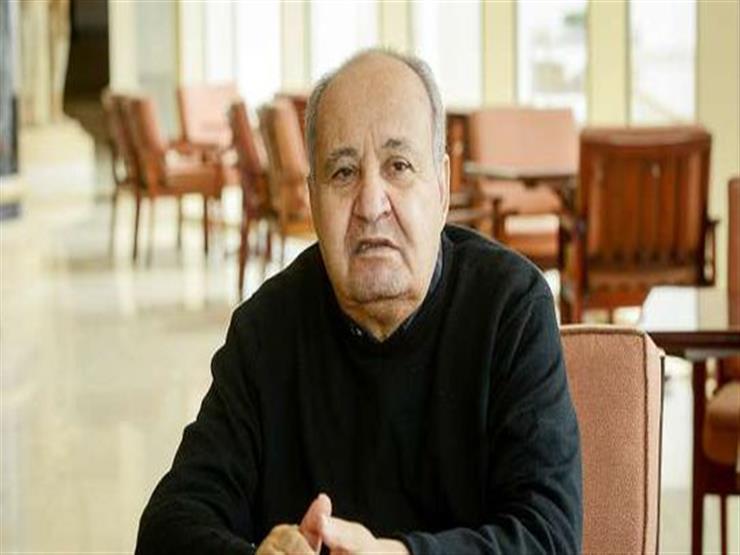 Senior scriptwriter Waheed Hamed is going through a health crisis that necessitated his transfer to the intensive care room in a hospital.

Masrawy learned from a source close to the great scriptwriter that he has been in intensive care for several days.

Waheed Hamed, one of the most famous writing stars in Egypt and the Arab world, collaborated with major acting and directing stars, and presented dozens of distinct and important films to cinema.

Wahid was honored in the 42nd session of the Cairo International Film Festival, whose activities ended days ago, and he won the Golden Pyramid Appreciation Award for Lifetime Achievement, which is the honor that pleased him, and he gave it to everyone who helped him and stood next to him at the beginning of the journey, confirming that he lived among people who were distinguished by humility And love to help young people.

The legalization of abortion adopted in Argentina