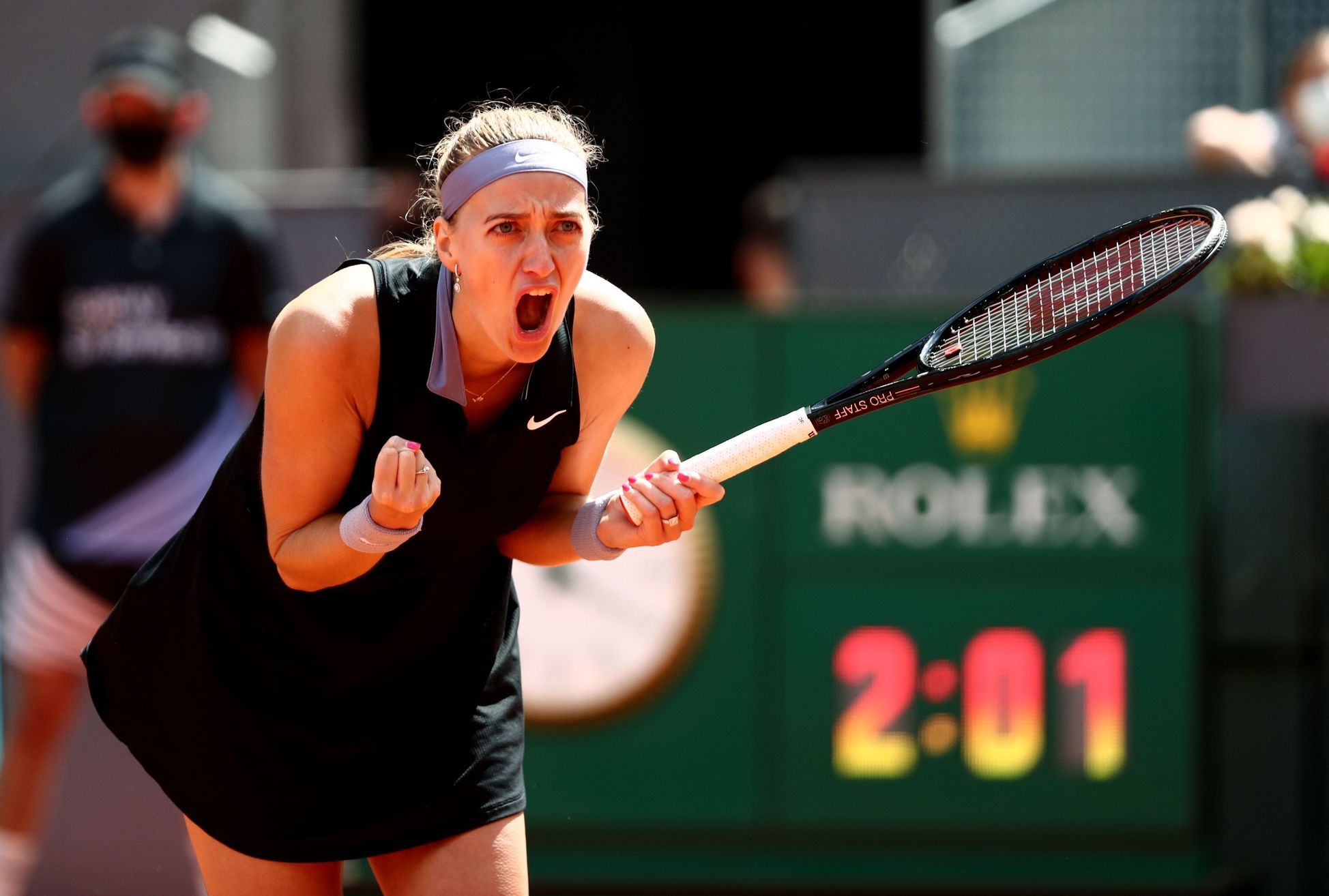 Last year, tennis player Petra Kvitová reached the semifinals at Roland Garros in an unconventional autumn term. This year, due to coronavirus, the clay grand slam is played only with a week’s delay and in a slightly more open bubble, which pleases the Czech player.

“It feels like yesterday the last time I was here,” Kvitová, 31, told an online press conference. “It’s not the whole year as normal, but only a few months after the tournament ended. And the memories of it are beautiful, I really enjoyed it and I enjoy it a lot this year as well.”

Tennis players still have strict rules, limited movement, but they have been given some freedom. They can move freely around the city for an hour.

“Which is new now, so good thing. I’d like to go out for coffee or a walk,” said the current world number twelve. “Otherwise we’re still in a bubble, but it’s better now. I’m glad I can be here. Everything looks good so far.”

He will start the match of the first round on Sunday and, just like at the Australian Open, he will face Greete Minnen from Belgium.

“When I found out, I thought,” Again? We played together a few months ago. This time it will be different on clay, but the balls are still flying nicely, so maybe it’s good. I have to push it, run it. Forhend can hurt. ” “Kvitova said.

Roland Garros is playing for the twelfth time and this summer will be fifteen years since her first start in the main competition at the WTA circuit.

“Interesting number, isn’t it? But I don’t even feel it much. Even though I’m over thirty, it’s fine,” Kvitova smiled. When asked what he does to make tennis a routine, she replied: “It’s hard to come up with new things so you don’t get bored, but we keep fooling around in training, we play legs. I enjoy them. A good mood is sometimes the best key to tournaments succeed. “

She does not understand Japan’s decision to boycott Naomi Osaka during the French Open during a French Open conference.

“I read her statement and frankly, I don’t really understand it. It’s part of our lives that we have to communicate with the media, sponsors and others. We don’t just play tennis, we also have to talk about it with journalists. Of course the decision is up to her. so it bothers her mental health, I understand her and I agree, “said Kvitová.

Kvitová had the most difficult meeting with the media in Paris when she returned to the court after a serious hand injury from an assault.

“At the time, I was preparing answers to questions that weren’t easy to talk about out loud at all. Even now, when I remember, I have emotions. It was really a very difficult thing, but on the other hand, I’ve been proud of myself. Since then, I’ve been she has already talked about the assault many times and it is easier, but then it took me a while, “Kvitová recalled.

She revealed that in 2017 she had a small “shot” of plum brandy before the press conference. “That was the secret of success,” she laughed. “He has enough percentages, but don’t worry, it was really just a small shot,” Kvitová said in English.

She described the issues at Wimbledon as the most tennis-demanding. “What I did there is a win to be expected,” said the two-time grass grand slam winner at the All England Club, where she never came to the media once in her life for non-tennis reasons.

“It was an incredible experience. As a little girl, I watched the race with my dad, but only for the beginning. Then they just kept driving around, it seemed boring to me. But when you see the formula live, it’s very interesting. Such noise, such “And fortunately no crash. It got me so much that I started watching a series on formulas on Netflix,” said Kvitová.