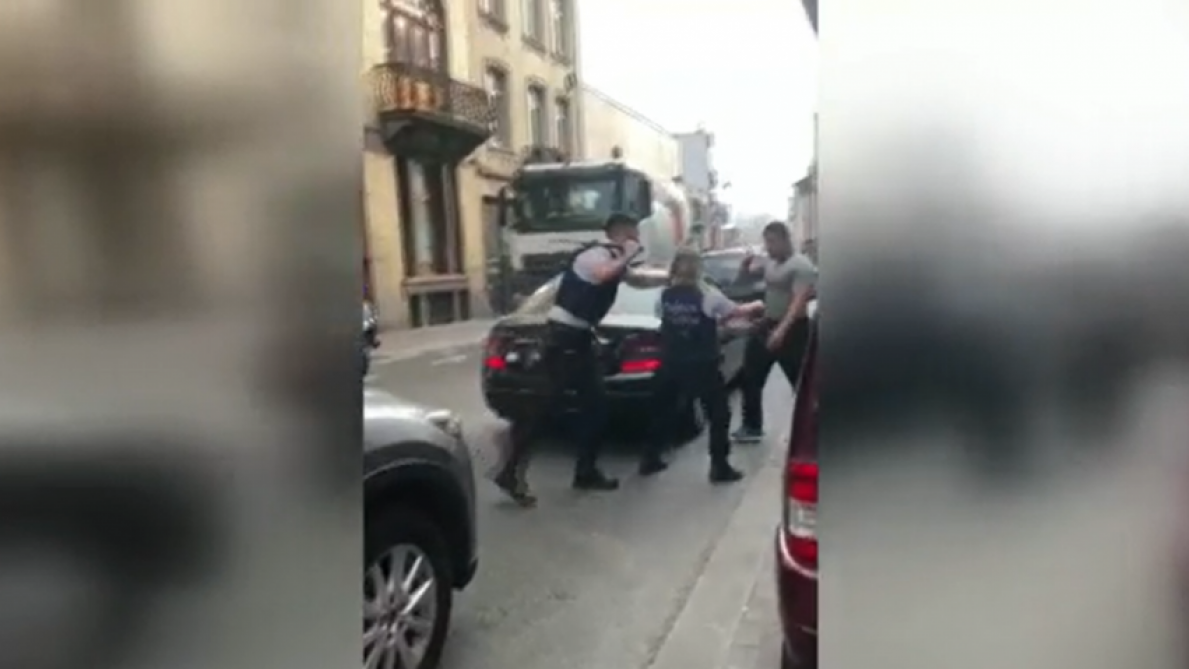 After injuring five officers, three of them seriously, the assailant was placed under electronic surveillance.

LThe Flemish opposition N-VA and Vlaams Belang at the federal level denounced Wednesday that the author who attacked several police officers in Molenbeek on Monday had just been placed under electronic bracelet, and not placed in preventive detention.

“It is a bad signal and it is completely incomprehensible for the other police officers and the citizen”, reacted Wednesday the deputies Sophie De Wit and Kristien Van Vaerenbergh (N-VA).

After injuring five officers, three of them seriously, the assailant was placed under electronic surveillance. He should appear within five days before the Brussels Council Chamber.

“If such a violent assault, against those in public authority in addition, does not lead behind bars, what then leads to it? “, Ask the two nationalist deputies. MP Vlaams Belang Ortwin Depoortere also castigates the decision of the investigating judge, but also attacks the Minister of the Interior, Annelies Verlinden (CD&V), whom he accuses of softness in the face of violence against the police.

1 thought on “Aggression in Molenbeek: the Flemish opposition denounces that the attacker was just placed under a bracelet”