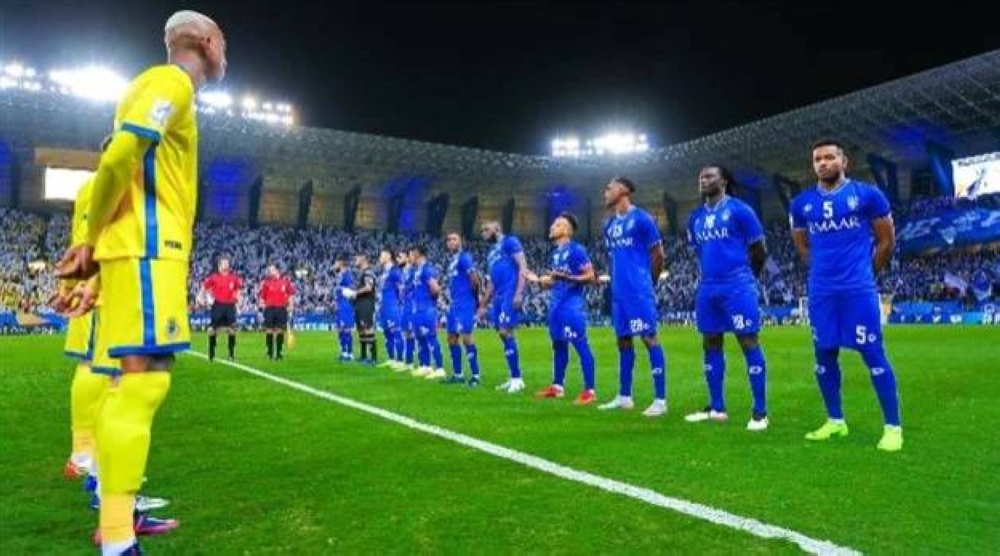 Al-Marsad Sports: Al-Hilal club’s board of directors, headed by Fahd bin Nafel, received a painful blow, before facing Al-Nasr, in the Riyadh derby in the quarter-finals of the Custodian of the Two Holy Mosques Cup.

And press reports revealed that over the past few days, the Al Hilal club’s board of directors tried to share the stadium’s capacity between the fans of the leader and the fans of Al Nasr, so that each team would get 50% of the “Morsoul Park” seats.

However, the attempts of the Crescent administration were completely unsuccessful, as the largest capacity of the stadium’s stands was allocated to the fans of Al-Nasr, considering that the global; He is the organizer of the match.

The capacity of the stadium’s “Mrsoul Park” stadium was divided between the fans of Al-Nasr and Al-Hilal; As follows:

See also  Inflation in the US: rate of interest rate hike should accelerate - 03/19/2022 - Samuel Pessôa

The most accurate atomic clock, only 1 second difference every 300 billion years