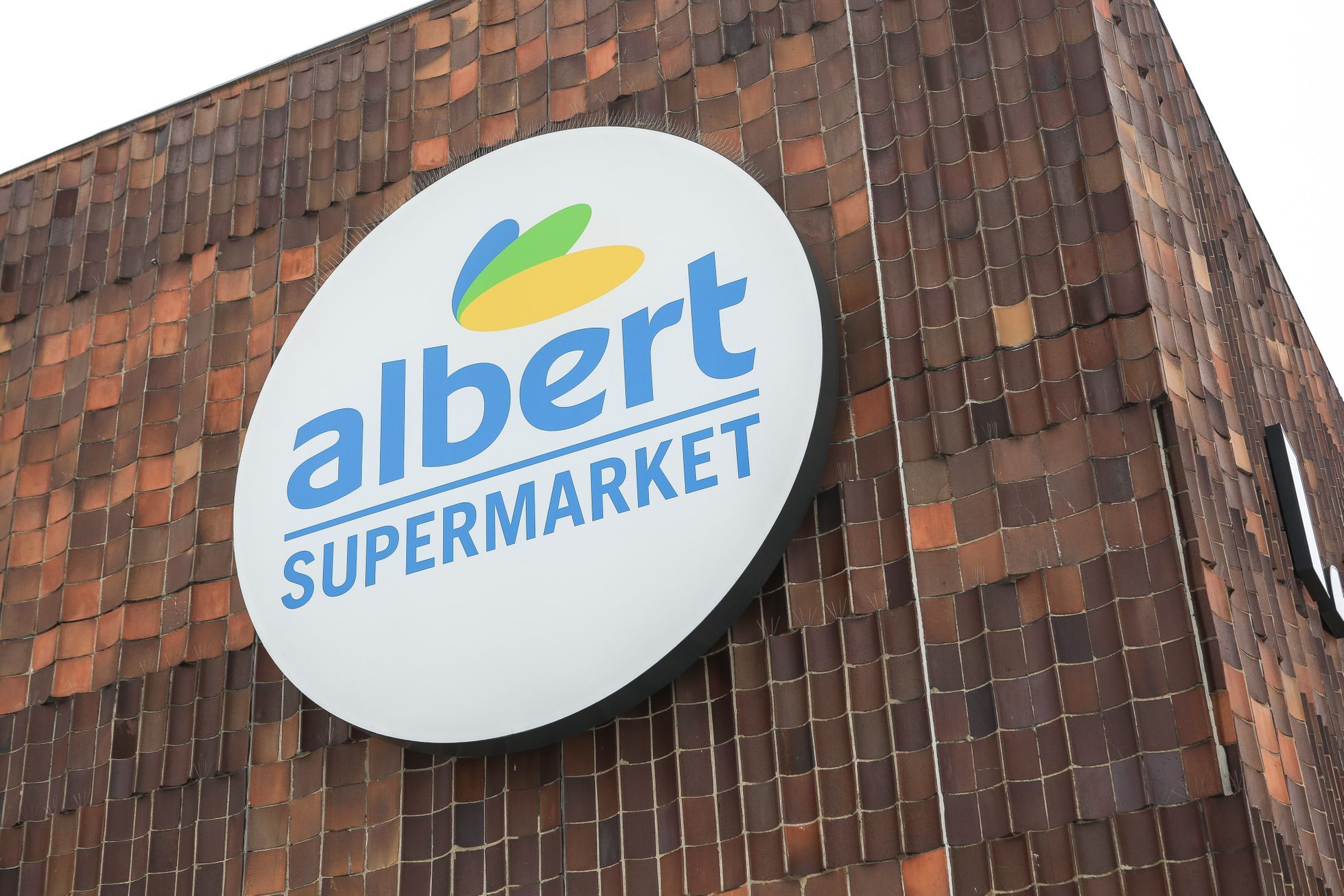 Albert has launched a test run of online food sales. The service is currently only available in Brno, for a limited group of customers. Representatives of the retail chain announced the novelty at Wednesday’s press conference. Whether Albert will further expand the e-shop remains to be decided on the basis of testing and feedback from customers.

The service called Albert Home Free is available through the mobile application of the same name. “At the moment, this is a closed test for 1,500 customers in Brno who have signed up,” said Jesper Lauridsen, General Manager of Stores. Specifically, these are the Brno districts of Černá pole, Zábrdovice, Husovice and Židenice.

Customers in the application select goods by category, but in the testing phase, Albert does not offer the full range, only the most popular items. The purchase is paid by credit card. On the day of delivery, the company will let the customer know 30 minutes before arrival via SMS. The minimum value of the purchase is 500 crowns and shipping is free.

Albert is not the first retail chain to test the e-shop in the Czech Republic. Globus, for example, has done so before. The e-shop has also been operated by Tesco for a long time. The online store also has the Lidl chain, but without food. Another seller, Kaufland, again sells its goods through the online supermarket Košík.cz.

Last year, Albert modernized 34 stores, opened three new ones and introduced new formats. He also launched the My Albert loyalty application, which contains recipes, a shopping list, a collector’s card and allows you to select only electronic receipts.

See also  "We can halve the cost"

Ahold entered the Czech market in 1990. At present, it operates more than 300 hypermarkets and supermarkets under the Albert brand throughout the country. In 2016, Ahold merged with the Belgian retail company Delhaize. Albert employs about 17,000 people in the Czech Republic and is one of the largest private employers in the country.