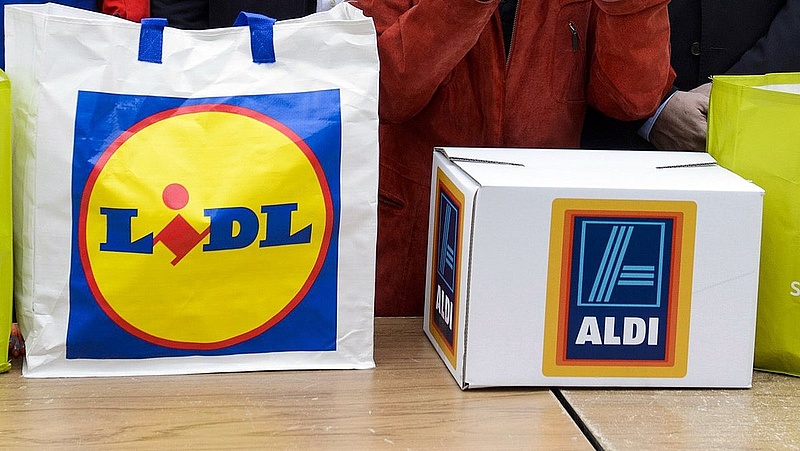 According to the article, shoppers, socks and T-shirts with the Aldi logo, among others, will be available to shoppers in UK stores from 29 April.

They come with logo aldis socks

According to Aldi, the company has long been offering its own-brand clothing to customers, but with the Aldimania line, they are venturing into leisure wear for the first time. The products will be available under the Specialbuys program, meaning there will only be certain quantities of clothing in stores.

The Lidl shoe has become legendary

Aldi isn’t the only grocery store that has ventured into the realm of fashion: Lidl has come up with a clothing collection that started as a joke in April, but has since become extremely popular and ever-expanding.

In October 2020, pieces of Lidl’s own-brand clothing collection, such as shoes, T-shirts, slippers, socks and leggings with the company’s logo, also appeared in Hungarian stores. This line was joined in December by the Christmas sweater with the Lidl logo on the UK market. In addition to the company logo, the sweaters decorated with Christmas motifs were also featured in the chain’s 2020 Christmas commercial.

From Easter Monday, one of the products, the legendary yellow-blue-red trainers, was available again, with matching socks, in limited quantities.