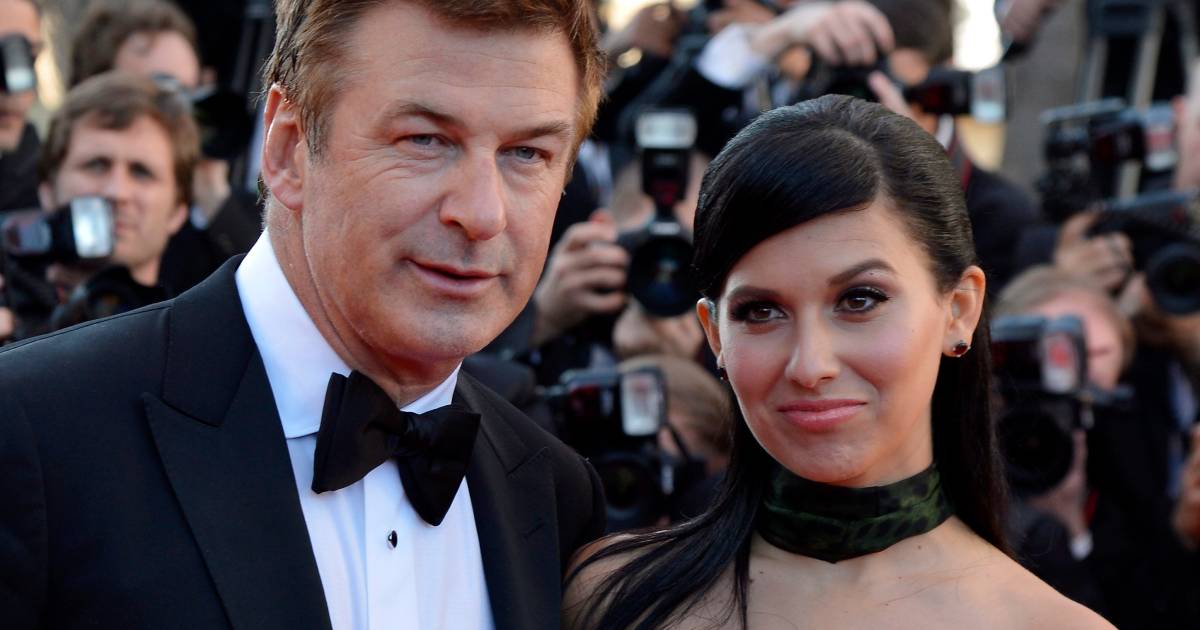 “Over the past month I have been listening, reflecting and asking myself how I can learn and grow,” Hilaria writes. “My parents raised my brother and me with two cultures, American and Spanish, and I really feel a part of both. The way I spoke about myself and my connection to two cultures could have been better explained. I should have been clearer and I’m sorry. ”

Hilaria came under heavy fire late last year after sharing a video in which she spoke without an accent, when she normally speaks with a Spanish accent. She was therefore accused of lying about her accent. Earlier, Hilaria called the fuss about her accent unreal and unjustified.