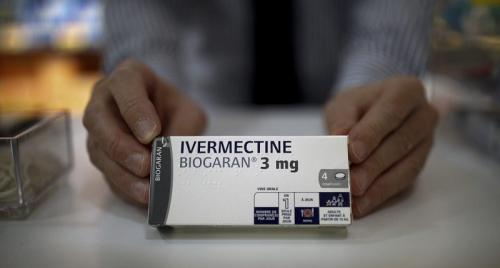 This concern arose after reports received by the US Food and Drug Administration revealed that more and more individuals were using drugs that were actually used to treat these parasitic worms.

“Ivermectin drugs intended for animals are highly concentrated, because they are used for large animals such as horses and cattle, which can weigh much more than humans. Therefore, the dosage is definitely higher and if consumed by humans would be very toxic,” the FDA reports.

The FDA also warns that an overdose of Ivermectin can cause seizures, coma, and even death.

Furthermore, the FDA explained that patients who did receive a prescription for the drug Ivermectin should take the drug as directed. The drug itself is also usually prescribed by doctors for humans in cases of head lice, skin problems such as rosacea, and other conditions where the problem is parasitic worms. (NDA)