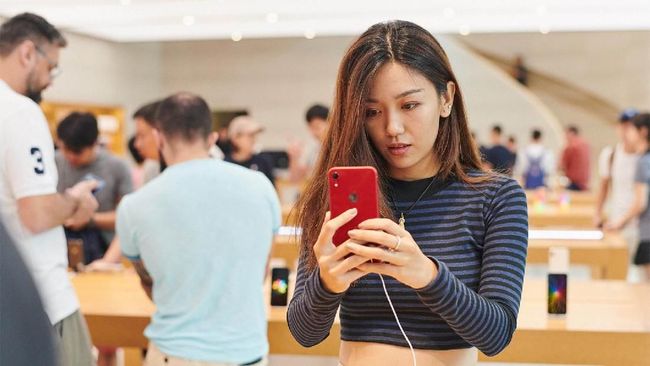 Jakarta, CNBC Indonesia – iPhone users immediately update (update) your operating system to iOS 14.8 if you don’t want to get into trouble. This update is urgent because it brings fixes for security holes in the device.

The New York Times reported that iOS 14.8 patched the vulnerability of iPhone devices that could be compromised by spyware made by the Israeli company NSO Group called Pegasus, as quoted Tuesday (14/9/2021).

Pegasus spyware is known to be highly invasive using a new method to infect Apple devices without the victim’s knowledge without a click. Pegasus is usually used by intelligence agencies but can be misused by other parties.

Using the clickless infection method, Pegasus can turn on the user’s camera and microphone, record messages, texts, emails, phone calls and send them back to NSO Group clients in governments around the world.

“This spyware can do everything an iPhone user can do on their device and more,” said John Scott-Railton, senior researcher at Citizen Lab.

Previously, the human rights non-governmental organization Amnesty International revealed that Apple’s iPhone smartphones could be breached and sensitive data could be stolen by the Pegasus NSO Group.

Quoted from CNBC International, Amnesty International found iPhones belonging to journalists and human rights lawyers that had been infected with the NSO Group’s Pegasus malware.

See also  Instagram boss is not happy with Reels, the house alternative to TikTok