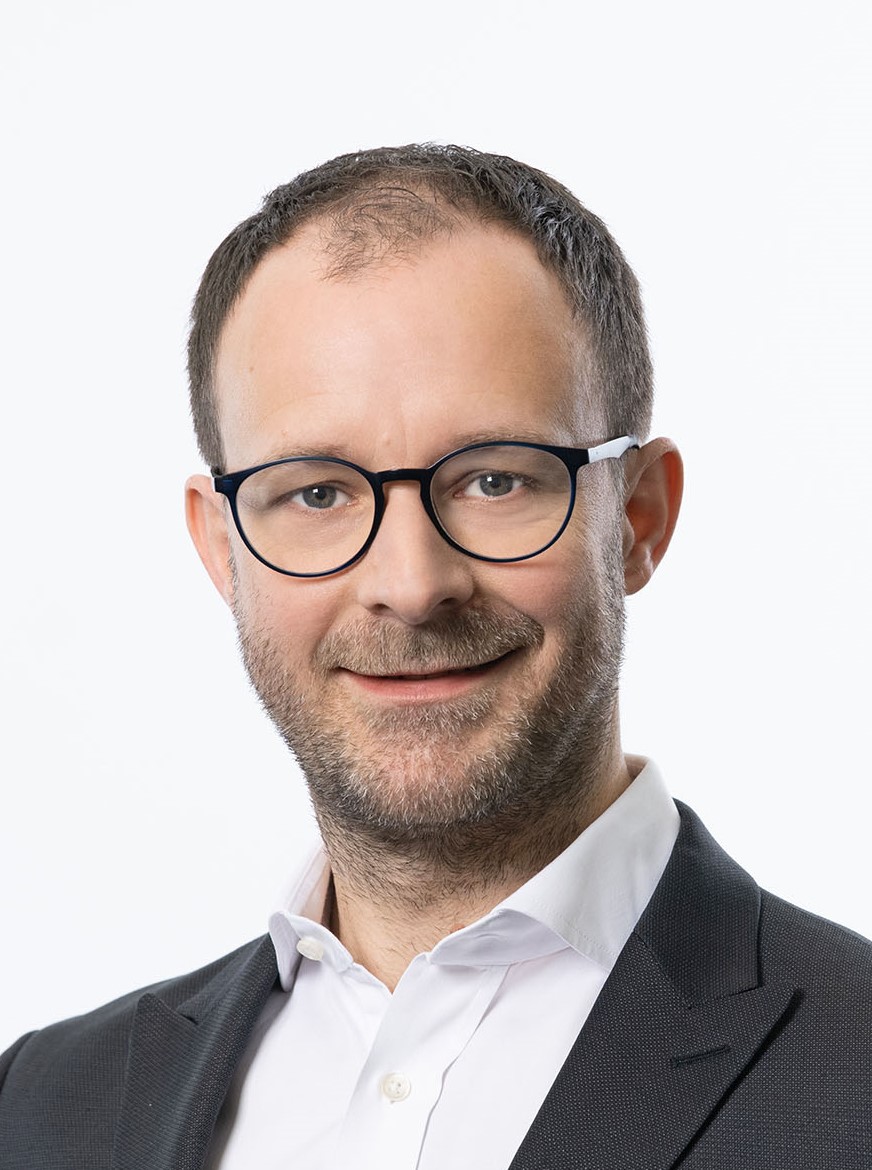 March 24, 2022 – Last year, Allianz recorded the worst storm damage in almost 20 years. Together with other major losses, this has led to a deterioration in the combined ratio. While premium income increased by four percent and the operating result by nine percent, the underwriting result and EGT declined.

In a press release on the 2021 annual results, CEO Rémi Vrignaud emphasized that “despite ongoing challenges and extraordinary burdens caused by storm damage”, the Allianz Group Austria demonstrated a high level of resilience last year.

The year was characterized by the ongoing Covid-19 crisis and the worst storm damage in almost 20 years, but profitability “developed satisfactorily”.

While premium income and the operating result increased, the underwriting result and the result from ordinary activities declined.

However, investments in innovation and consistent cost discipline would have had a positive effect on earnings. So the alliance.

All in all, Allianz in Austria was able to write gross premiums of EUR 1,574.4 million in the previous year and thus recorded an increase of 4.0 percent.

Significant growth was also recorded in the area of ​​“basic civil” with +4.3 percent to 276.1 million euros and motor vehicle comprehensive insurance with +5.6 percent to 246.6 million.

Expenses for insurance claims rose by 35.1 percent to EUR 860.7 million gross in property and health insurance.

Property/casualty insurance accounted for most of the increases, with storm damage totaling EUR 197 million before reinsurance. Together with other burdens from major events, this led to an increase in the combined ratio by 0.6 percentage points to 85.5 percent.

In contrast, the operating result of the Allianz Group increased by 9.0 percent to 214.7 million euros. According to the press release, this shows the good profitability in all business areas and the high level of solidity of the company.

However, the result from ordinary activities (before taxes) declined slightly. It reached EUR 187.4 million in property and health insurance after EUR 196.6 million in the previous year, and EUR 24.1 million in life insurance (2020: EUR 28.6 million).

Investments in property and health insurance grew by 0.8 percent to EUR 2,164.5 million, while in life insurance they fell slightly by -0.7 percent to EUR 4,902.3 million. According to Allianz, 91 percent of capital investments are sustainable.

The aim is to continue to grow and increase market share, according to Vrignaud. The biggest economic uncertainties are the attack on Ukraine as well as continued Covid-19 and inflation.

See also  How To Get Rid Of Stubborn Acne Overnight All

For this year, the group is confident due to the solid basis of the previous year and the planned activities for the current year; The prerequisite, however, is that the macroeconomic forecasts do not deteriorate significantly.

The plan is to introduce new functionalities on the website www.allianz.at in 2022, such as online health, household and home insurance policies, online appointment booking tools or new websites for consultants.