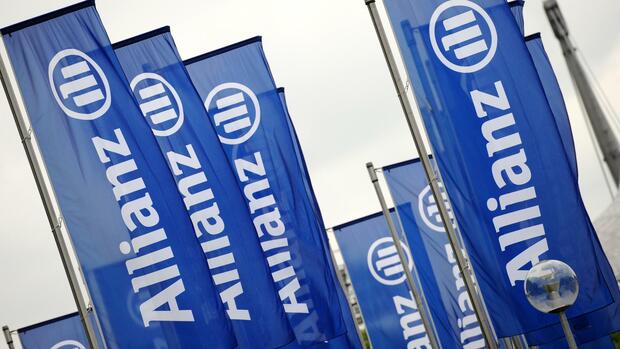 The buyback program in the amount of 1.5 billion euros is to be stopped once half of the amount.

Munich Europe’s largest insurer alliance wants to pay its shareholders a dividend for 2019 despite the corona crisis and against the advice of European supervisors. “Although the current environment is expected to be reflected in our results, our financial strength remains very strong,” said the DaxGroup in Munich on Monday.

The shareholders are to vote at the Annual General Meeting on May 6, as planned, on a dividend of EUR 9.60 per share. However, due to the corona virus pandemic, the meeting will take place in virtual form without the personal presence of the shareholders.

While the board of directors is sticking to the planned dividend, it is steering back during the ongoing share buyback. The current program, worth 1.5 billion euros, is to be stopped once half of the total. “We will consider resuming the program when the financial and economic impact of the Covid 19 pandemic is more apparent,” the group said.

A few days ago, the European insurance regulator Eiopa asked the companies in the industry to take a break from dividends and share buybacks. With her demand, however, she is not heard by large German insurers. In addition to Allianz, Munich Re also intends to maintain its payout: the group will stick to its proposed dividend of EUR 9.80 per share.

“Against the background of Eiopa’s statements, we are sticking to this decision,” said a Munich Re spokesman for the German Press Agency. “We were able to demonstrate our risk-bearing capacity to the German financial regulator even in the event of extreme damage. She expressed no concerns about dividend payments. ”A share buyback program was suspended until further notice due to the uncertainties.

The Talanx insurer is to propose a dividend of EUR 1.50 as planned. “We are confident that we can convince the Bafin of our position,” said a spokesman. Hannover Re is also in consultation with Bafin and refers to the unchanged dividend proposal of EUR 5.50. Talanx and Hannover Re do not have share buyback programs.

The German financial regulator Bafin had not considered a blanket distribution ban for insurance companies. The Bafin expected from the companies “a convincing reason, if they want to pay dividends”, it said. Bafin does not comment on individual companies.

“Eiopa is not our home regulator, but the Bafin,” said Allianz. The German financial regulator is positive about the dividend payment and share buyback because the financial strength and liquidity situation of Allianz – even in the crisis – is good ”.