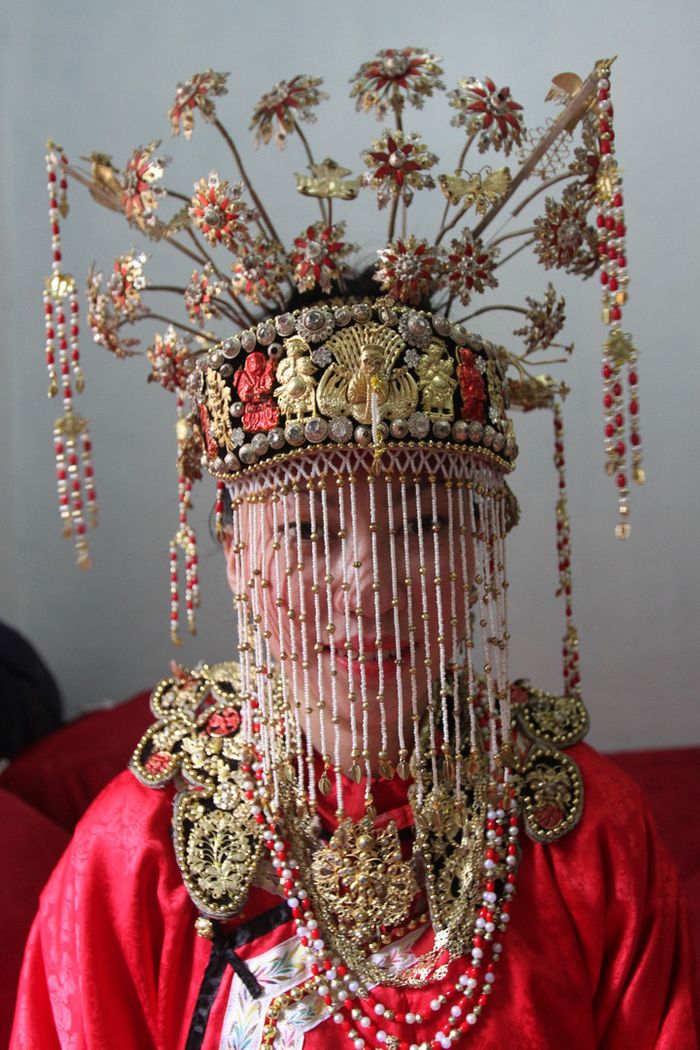 Nationalgeographic.co.id—During the Covid-19 outbreak, cases of violence against women increased based on the Komnas Perempuan report. The graph of complaint reports for 2020 shows a trend that began to increase in March, and the figures were relatively stable until December. In the case of violence against women, one of the vulnerable groups occurs in the household sector.

In the titled display Women, Religion and COVID-19: Cohesive Agency, Resilience-Building and Inter-spatial Performance dalam International Symposium on Religious Life in November 2020, multidisciplinary researchers presented different findings. During the pagebluk, women maneuvered with a variety of empowerment, to religious activities, they said.

“Women are indeed vulnerable, but our research shows they are maneuverable,” said Ida Fitri Astuti from the Indonesian Consortium for Religious Studies (ICRS) UGM, one of the researchers when contacted by National Geographic Indonesia, Friday (09/07/2021).

“This woman is empowered, maneuverable, not just silent,” said Ida.

The research was carried out from May to August 2020, together with Leonard Chrysostomos Epafras from Duta Wacana Christian University, four students, and five regional researchers.

Participants in this research included 68 women who were interviewed from several groups such as workers, activists in the socio-religious field, minorities, and people with disabilities.

Since this field of study focuses on religion, the respondents consisted of 35 Muslims, 15 Christians, 10 Catholics, five Hindus, one Buddhist, and two adherents of ancestral beliefs. They also included three people from minority groups such as the Ahmadiyah.

As a result, the researchers found a shift in domestic religious authority that was previously controlled by men.

“The move was very subtle. However, the theological infrastructure remains unchanged and there is little appreciation for their role, especially for women with disabilities,” said Leonard, the study’s first author on social media.

Also Read: Why Are Women Suffering More Financially During a Pandemic?

A beautiful bride in a ciotau ceremony that is still often found in Cina Benteng, Tangerang.

For example, Ida explained that this phenomenon happened to Muslim female informants. When pagebluk, worship is done in the house, and it turns out that the husbands have a little bit of memorization.

Even though they should be priests for Tarawih prayers who have a lot of prayer readings. Here, wives play a role in helping husbands memorize prayers, because these abilities are common to them.

“Then child can according to the same mother when asked to worship at home. So this authority shifts, albeit subtly, affecting families,” Ida added. “These mothers too tossing and turning (encouraging) his family to attend Mass online for Christians or Catholics.”

Also Read: Is Anyone Able To Unravel This Raden Ayu Kartini Puzzle? Yopince Hanasbey (51), a resident of Kampung Enggros and an elementary school teacher. Together with other women, he used to look for shells in the Women’s Forest, Youtefa Bay.

Meanwhile, women from people with disabilities face increasingly severe challenges. Before pagebluk happened, they were stigmatized for their incompetence.

In fact, they are active to support the economy, said Ida. But when the pagebluk penetrates to maintain distance, the result is that the assistance of other parties cannot support its activities, the use of motorcycle taxis for example.

See also  With 62 new cases, the Covid 19 epidemic is on the rise in Guadeloupe - all news from Martinique on the Internet

In the results related to minority groups such as the Sunda Wiwitan, Hakka, and Ahmadiyah, they are more likely to be active through social activities.

Read also: Archaeologists: In the Classical Empire, Men and Women were Equal

The researchers report that the activities of these minority groups make them more socially acceptable. This tendency arises because they themselves often get an unfavorable reception in the community.

As for the working group, women face other challenges. They get a double burden of having to work from home (work from home), as well as handle daily household affairs. Routine activities of Nagari Pariangan women in the domestic sector. Household chores are dominated by women, such as shopping for weekly necessities from the Simabur market three kilometers from Jorong Pariangan every Monday.

Ida said that women must become nutritionists, teachers for their children who go to school, teach religious values, and must become psychologists for their husbands who are depressed because of layoffs.

As a result, it is not easy for them to do the job. Especially, in families who do not have their own workspace or room, making the work situation even more unfavorable. 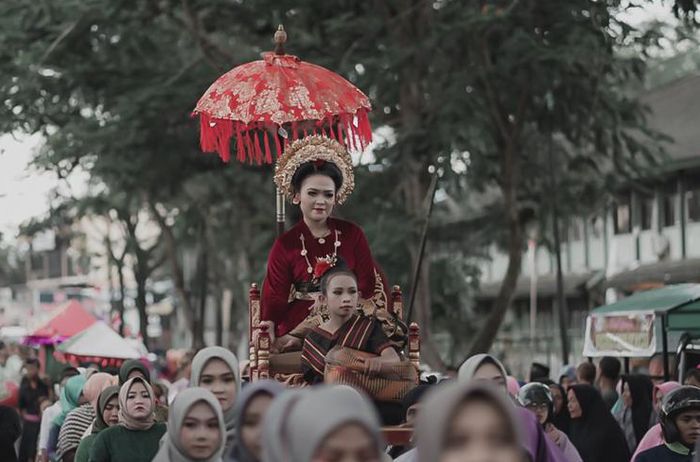 One of a series of mararik in the wedding tradition in the Sasak tribe. The tradition of merari’ begins with a proposal by the man to the woman at night. The girl who was asked for was then taken away to be used as a wife. In the modern era like today, the merari’ culture is still sustainable.

“When presenting the results of this research at ISRL (International Symposium on Religious Life) 2020, we received good feedback, that talking about women should also involve men. Because women’s situation will only change if both parties make changes,” Ida explained.

“So men must be involved in discussions for things like that, namely sharing burdens and roles. There is no other way. Husbands can also wash, cook, and so on, if needed. Moreover, it’s for the sake of the family.” 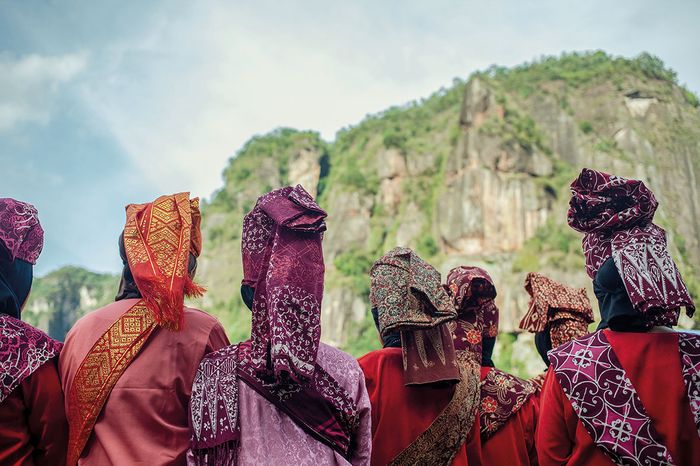 Several women in traditional dress are watching one of the performances of the Pasa Harau Art & Culture Festival in the Harau Valley.

Leonard admitted that this research was still preliminary, limited, and could not summarize the responses of all women during the pagebluk period. However, these findings can give an idea of ​​what happened.

Ida added, “From this research, it can be seen how the situation is and the maneuvers they carry out. We hope that we can all find out and share our burdens and roles,” Ida added.

It is very possible to develop this research. Ida suspects that there will be women who are increasingly depressed and vulnerable, especially those who have to play a role in handling patients with family members at home during self-isolation.

Read also: Soldier Estri, a mighty woman who was feared by the colonial government